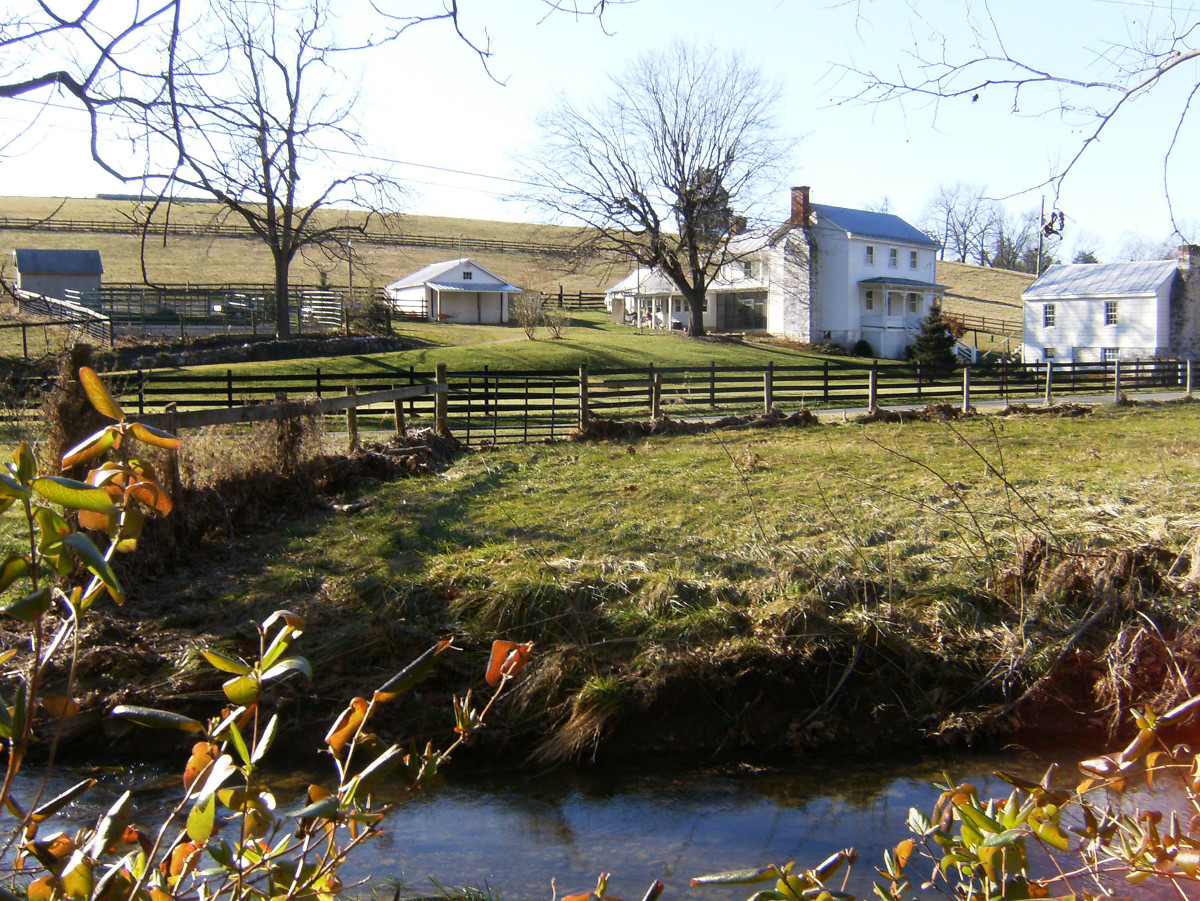 Wilkins Farm is a late-18th-century farmstead of German immigrant origin in Shenandoah County. It was owned and developed by three different but close-knit German families. The main residence is an evolved two-story farm house that began as a single-room log dwelling in 1776 and was expanded to two stories in 1789. A rear ell was added to the main block in 1842. The house is distinctive in that most of the 1789 interior elements remain in their original condition and it also features faux painting that documents German folk art of the era. The property was the boyhood home of Emanuel Wilkins, a noted Shenandoah Valley artist who practiced the fraktur tradition of stylized lettering and illuminated illustration developed by German immigrants in Pennsylvania. Secondary buildings on the property include a circa-1789 log granary and a summer kitchen with a limestone basement and fireplace, a well, and domestic quarters above. The Wilkins family occupied the farm from 1824 until 2003.