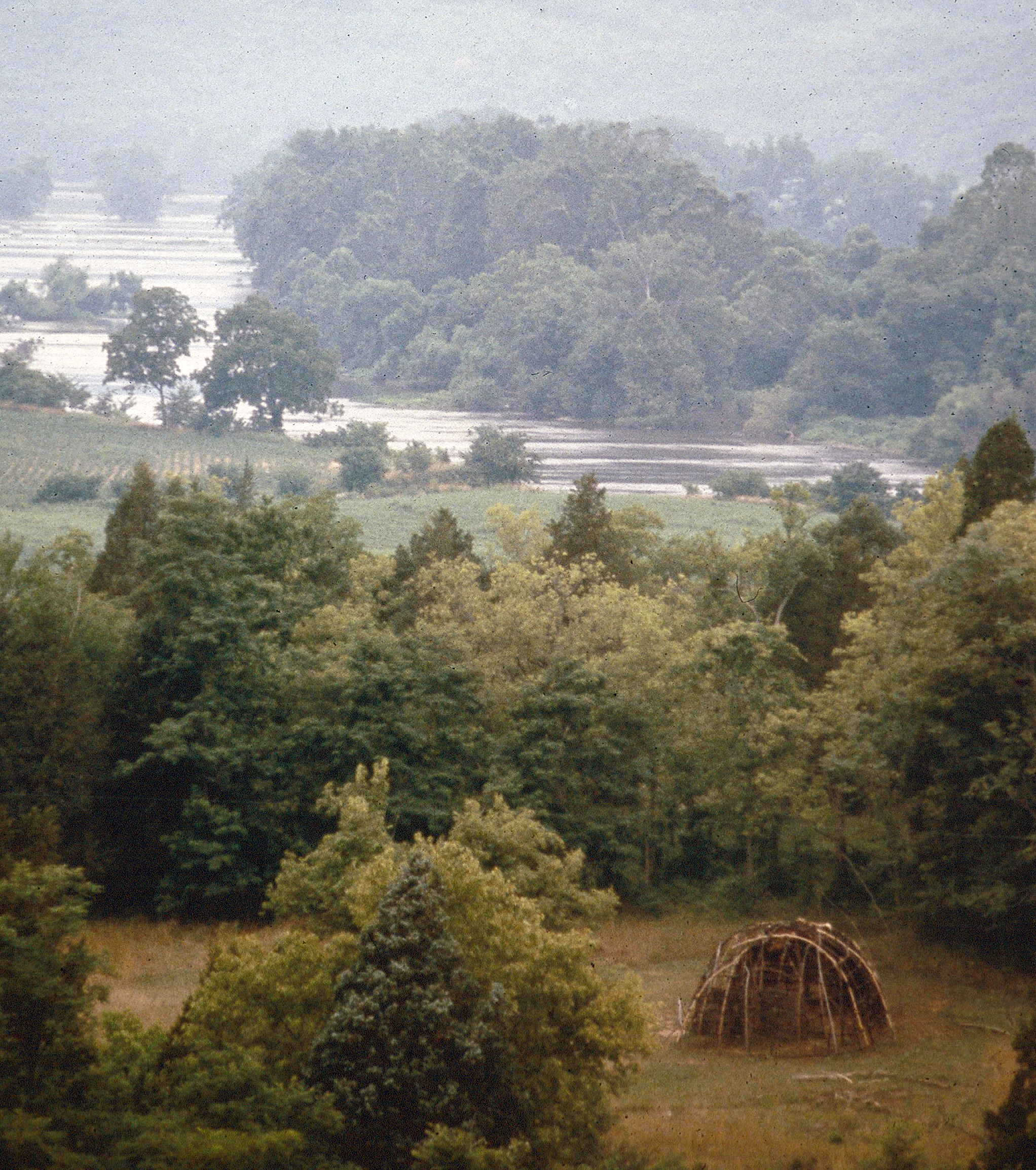 This 2300-acre complex of sites is one of North America’s most significant archaeological areas. Research conducted by the Department of Anthropology of the Catholic University of America and the Thunderbird Research Corp. in the 1970s recorded prehistoric sites dating from the Paleo-Indian (9500 B.C.) through the Late Woodland (1600 A.D.) periods. Several stratified Paleo-Indian sites have been investigated and some of the western hemisphere’s earliest evidence of structures were discovered. The project, one of America’s few fully documented Paleo-Indian settlement patterns, has led to the development of chronological sequences for the middle Shenandoah Valley with ramifications for eastern North American regions in general. Two sites within the district, the Thunderbird Site and Site Fifty, have been listed as a National Historic Landmark with the designation “Thunderbird Archaeological District.”