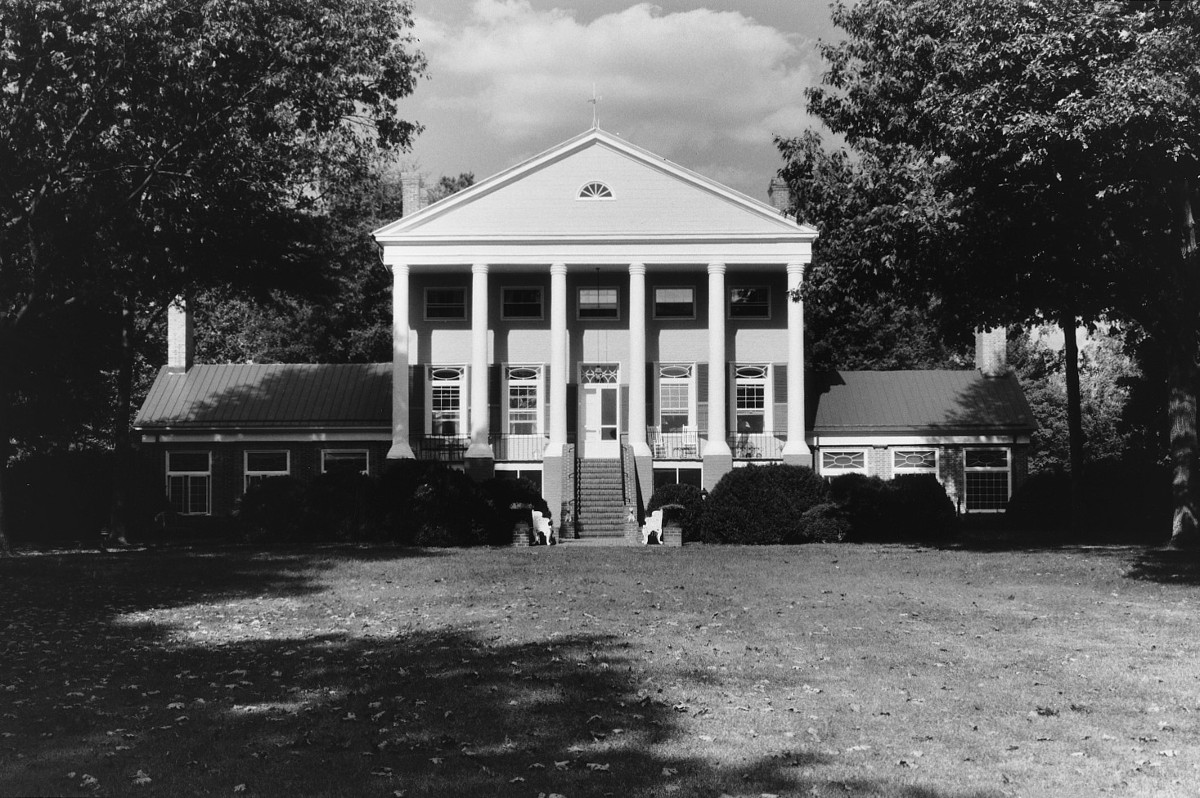 Ingleside was erected in 1834 as the Washington Academy, one of the numerous private preparatory schools established in Virginia during the antebellum period to educate the sons of the plantation society. The porticoed structure, with its plain detailing, is a rare example of rural institutional architecture of the period. Tradition has it that the school’s founders patterned the building along the lines of Thomas Jefferson’s temple-form Capitol in Richmond. The academy operated for a decade before decreased enrollment forced it to close. After the sale of the property in 1847, the building was converted to a private residence and received its present name. Following many changes of ownership, Ingleside was purchased in 1890 by Carl Henry Flemer of Washington, D.C., and has since become the nucleus of the well-known Ingleside Plantation, Inc., a nursery and winery, operated by the Flemer family.