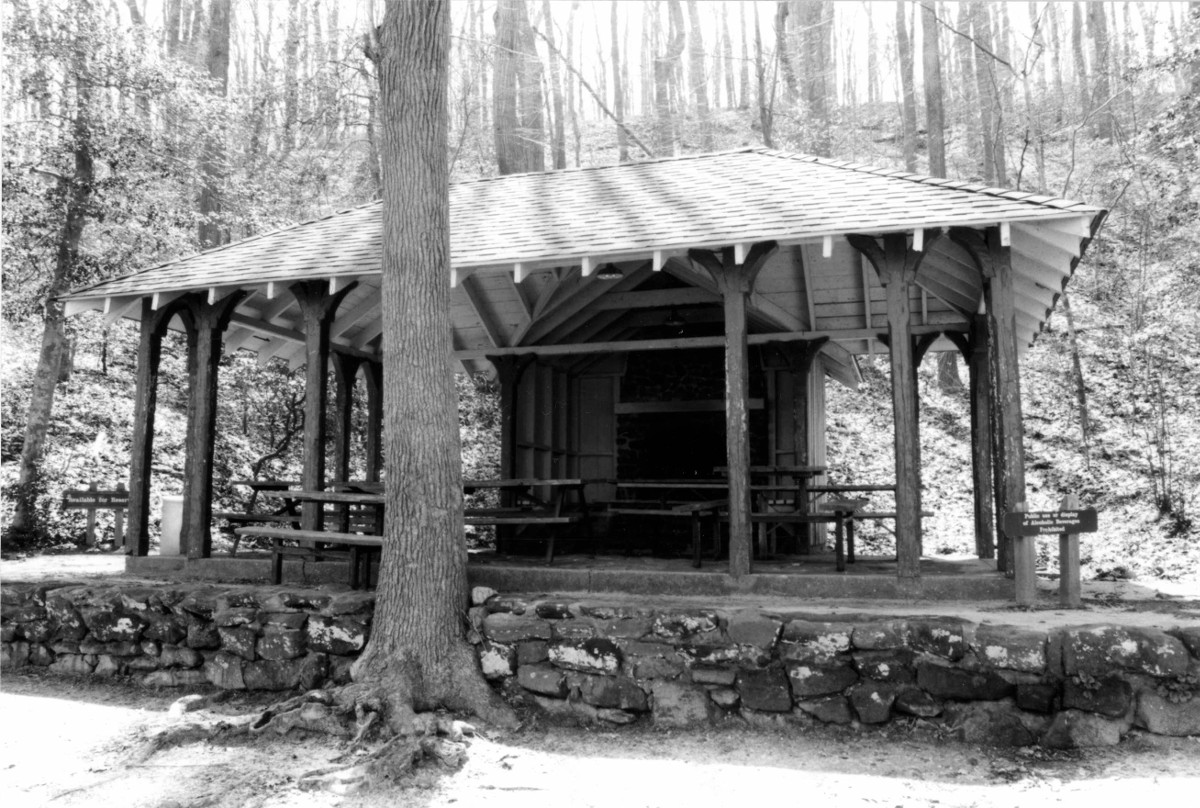 Westmoreland State Park along the Potomac River, and situated adjacent to Stratford Hall, was the sixth planned park within the Virginia State Parks system and was developed between 1933 and 1942. The 1,299-acre park in Westmoreland County occupies the “Horsehead Cliffs” that overlook the Potomac River, and is flanked by marshlands to the south and the river’s beachfront on the north. Geologically, as an example of the Upper Coastal Plain in the Tidewater region, the park’s topography includes rolling hills, ravines, marshlands, cliffs, and heavily forested areas. The Westmoreland State Park’s built environment features cabins and recreational buildings constructed during the Great Depression by the Civilian Conservation Corps, as well as other historic resources dating to the post-World War II period.