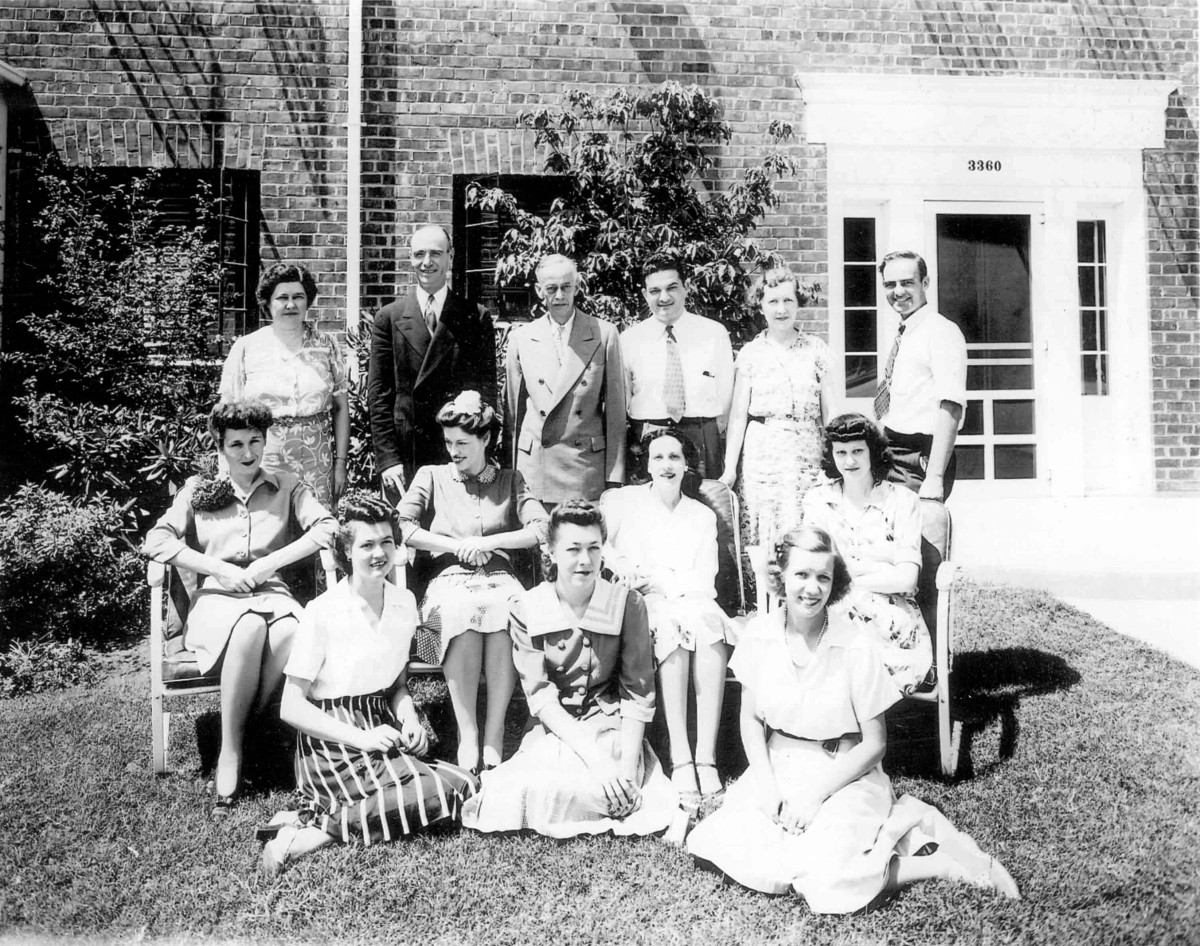 Parkfairfax Historic District, a complex of 285 detached garden apartment buildings, is located on 132 acres of land in the northwestern part of the City of Alexandria. The Colonial Revival-style brick buildings, constructed between 1941 and 1943 for the Metropolitan Life Insurance Company, were designed by Leonard Schultz and Associates of New York. Landscape architects Gilmore D. Clarke and Michael Rapuano, also of New York, prepared the overall site plan for Parkfairfax. The development of the neighborhood reflects the commitment of private businesses such as Metropolitan Life to enter the rental housing arena and to create quality housing for employees of the expanding federal government and military operations in the area during World War II. Also significant as the home of two American presidents, Richard Nixon and Gerald Ford, along with numerous other public figures, Parkfairfax today remains a well-preserved garden apartment complex of the World War II era.