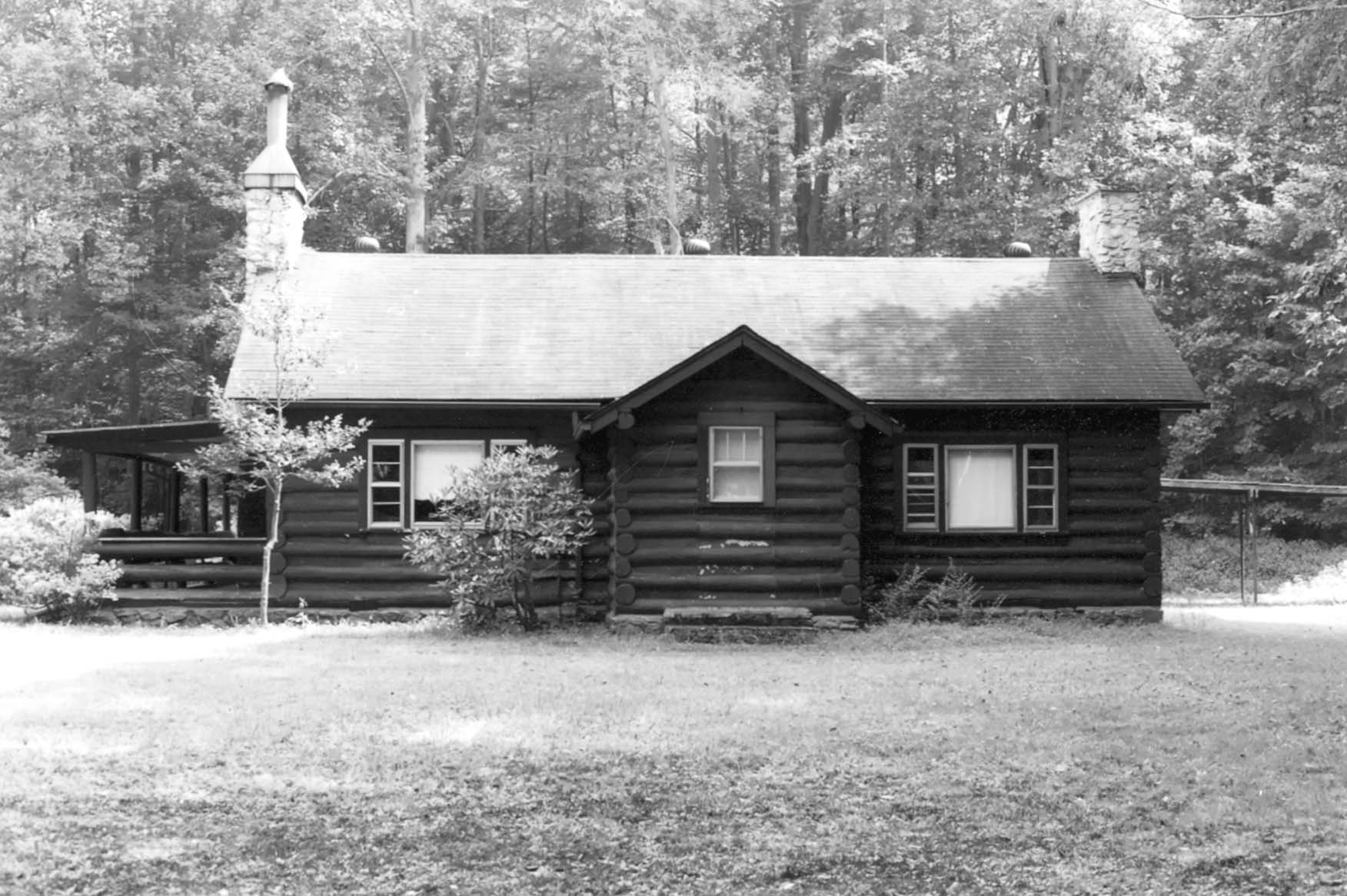 The Terrace Park Girl Scout Cabin was built in the 1930s by the National Youth Administration, a companion agency to the Civilian Conservation Corps under the New Deal. The cabin provides an outstanding example of New Deal-era construction, bearing all the hallmarks of the log structures often built at that time for public recreational use. The Works Progress Administration, CCC, and NYA became active in Big Stone Gap and other areas of Wise County during the Great Depression, undertaking building projects, landscaping, forest management, and constructing roads. At the same time, the national Scout organization sought to expand leadership training in western Virginia to meet its rapidly increasing membership in Wise and Lee counties. These factors led to the construction of the Girl Scout cabin by the NYA, an organization which, unlike the CCC, included women, who were responsible for much of the project’s financing. In addition to leadership training, both Girl Scouts and female members of the NYA received instruction in domestic skills, though the NYA ceased its activities there a few years after the cabin was built.