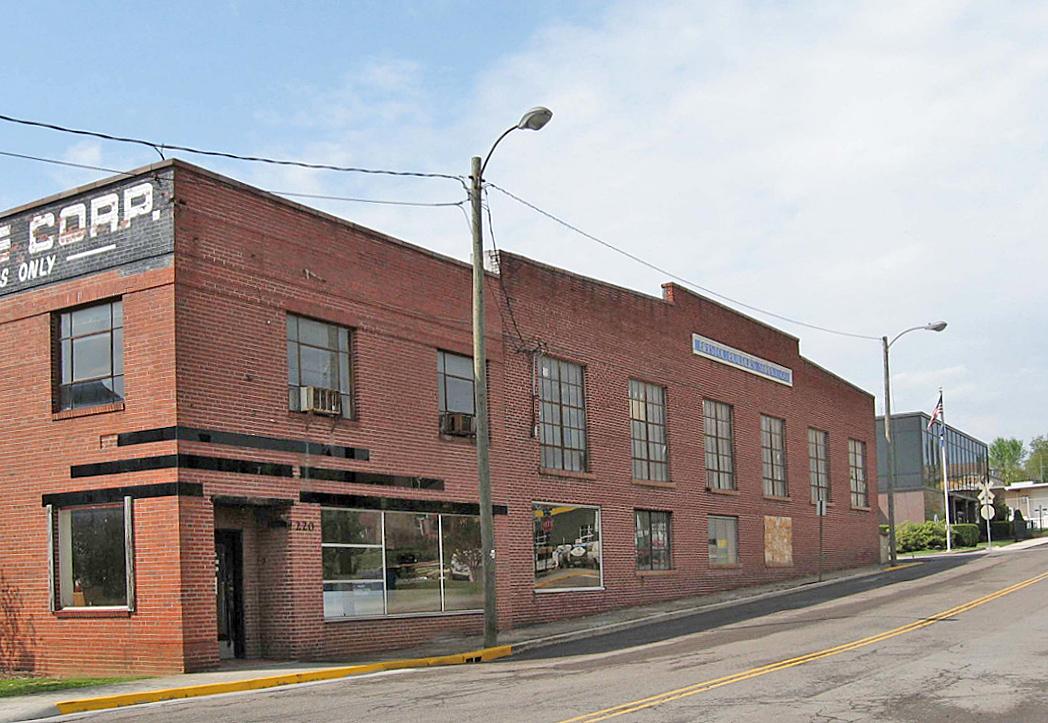 The Bristol Warehouse Historic District represents the industrial and commercial boom that Bristol experienced two decades after the Civil War. Although the warehouse historic district consists of five buildings, the area was once densely packed with warehouses and industrial and commercial buildings constructed from the 1880s through to the 1950s. The district’s growth stemmed from the completion in the late 1880s of the South Atlantic & Ohio Railroad line. Freight arriving by rail could be stored in warehouses just north of Bristol’s historic downtown and commercial center. The South Atlantic & Ohio Railroad was constructed through Bristol ca. 1887 and the oldest building in the district is the railroad’s passenger station and offices built the same year. The completion of the SA & O Railroad led to the construction of several brick warehouse buildings facing the tracks in the twentieth century. The collection of remaining buildings in the district represents Bristol’s significance as a warehouse and railroad center in Virginia’s southwestern region during the latter 19th century and first half of the 20th century. The historic buildings contributing to the district include The Bristol Builders Supply Company, The Central Warehouse, The Bristol Warehouse Company, and The former South Atlantic & Ohio Railroad Station.