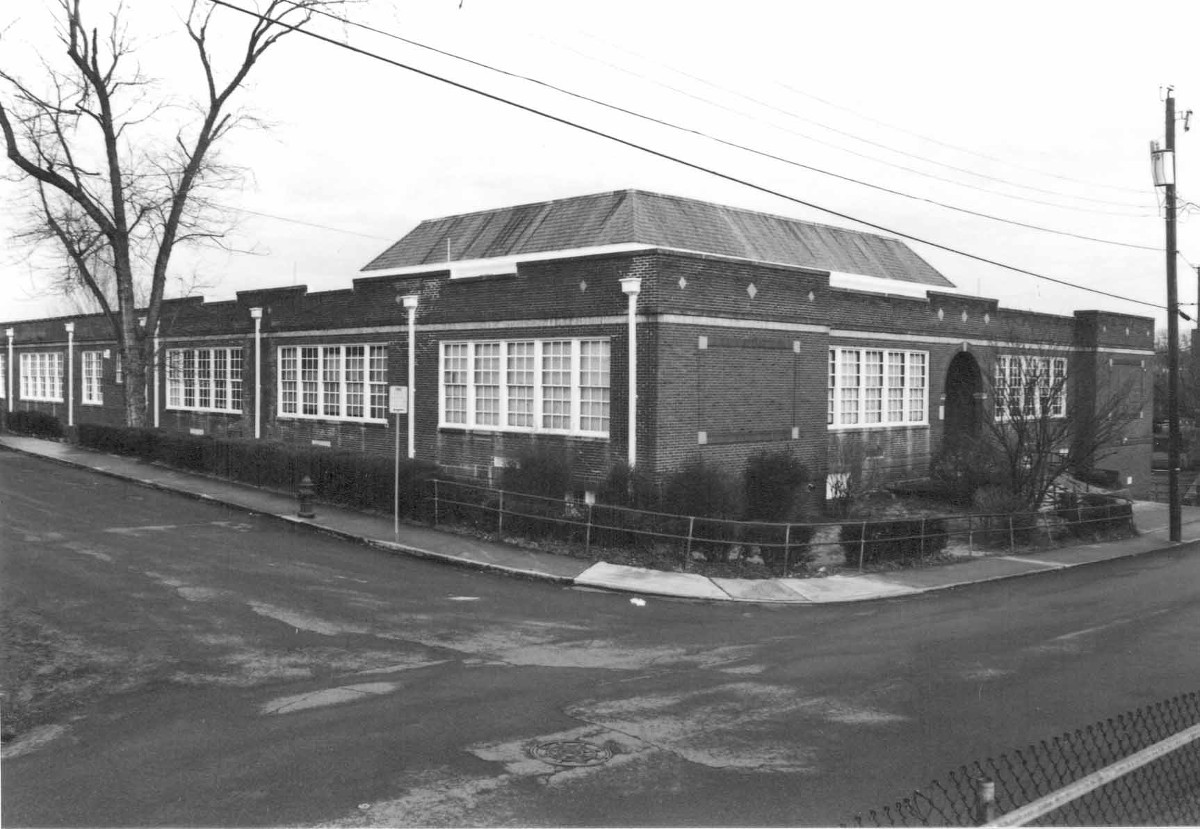 Jefferson School was central to the local African American community’s educational, social, and political history during the 20th century. The first school on the property, Jefferson Colored Graded/Elementary School, providing education through grade eight, opened in 1894 but was demolished 1959. The oldest portion of the current school was constructed in 1926, and added onto in 1938-39, 1958, and 1959, and opened during an era when most Virginia jurisdictions failed to offer high-school education to African Americans. The 1959 construction added a gymnasium that now houses the Carver Recreation Center. In 1951, the school was converted from a high to an elementary school when Charlottesville and Albemarle County opened a joint high school for black students. In 1958, the NAACP filed a suit on behalf of a few Jefferson students who sought to desegregate Charlottesville schools, which resulted in a desegregation court order to the city. While the city struggled to integrate its schools, Jefferson School served the area’s citizens as a venue and focal point for an emerging and energized African American community. During academic year 1965-66, Jefferson School saw the first broadly integrated program for both black and white junior high students from the entire Charlottesville school system; it followed as the venue for black and white sixth graders in 1966-67. In each case, the school ushered the city into the era of full integration.

The 2005 nomination was limited to the extant school building and recreation center.  The 2006 amendment was submitted to include information on the “Old” Jefferson Graded Elementary School site, located within the original register boundaries.
[VLR Listed: 1/4/2007; NRHP Listed: 1/31/2007]