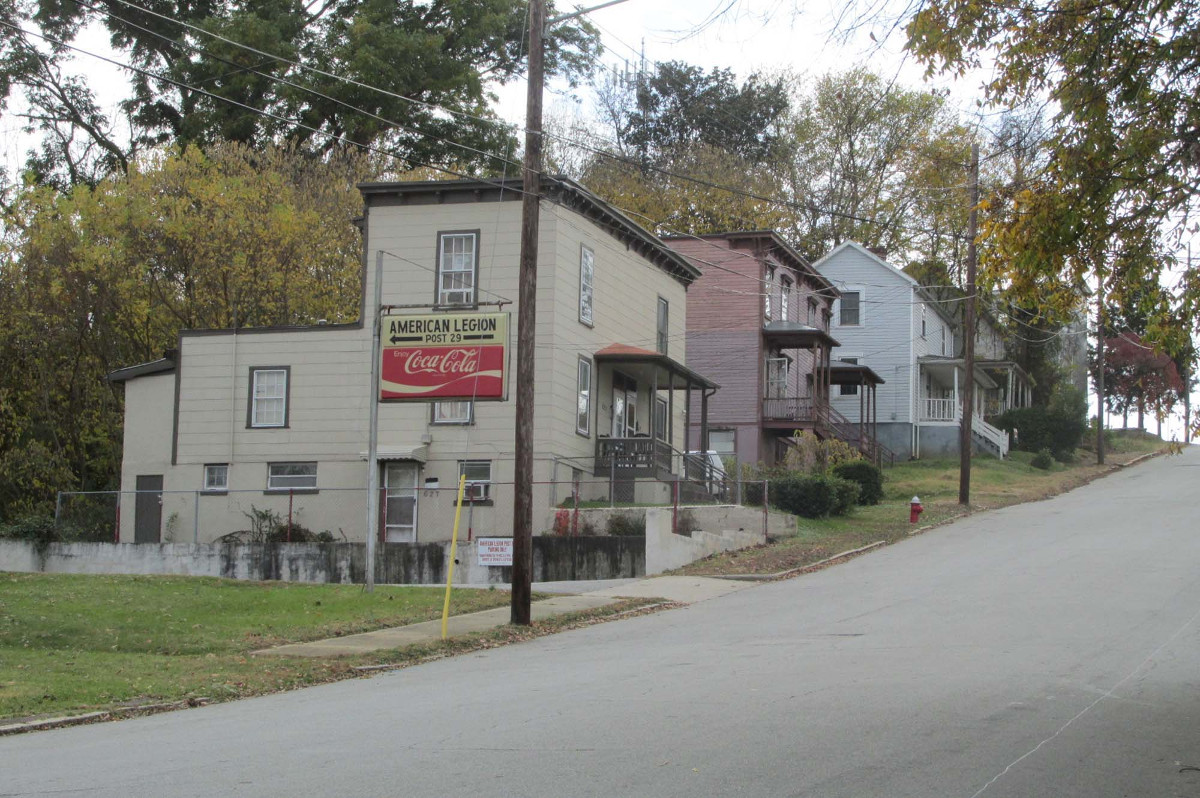 Danville’s Mechanicsville Historic District emerged in the late 19th and early 20th centuries as a distinctive, ethnically mixed neighborhood of tradesmen, educators, skilled workers, and laborers associated with Danville’s textile and tobacco industries. The oldest surviving building is a former tobacco prizery built around 1880, a vestige of the city and region’s once prominent tobacco industry. As Mechanicsville grew, churches and social halls were built including ones along High Street, which served as anchors of the African American community. The High Street Baptist Church, an excellent example of the Romanesque Revival style, was built in 1901 for an African-American congregation. The church has strong ties to the Civil Rights Movement. Its former pastor the Reverend Lendell W. Chase was a civil rights activist and president of the Danville Christian Progressive Association. The church served as the headquarters for the Student Nonviolent Coordinating Committee while it helped to organize protests in Danville. In 1963, the Reverend Dr. Martin Luther King, Jr. made a speech at High Street Baptist Church, tying Mechanicsville to a pivotal era in American history.