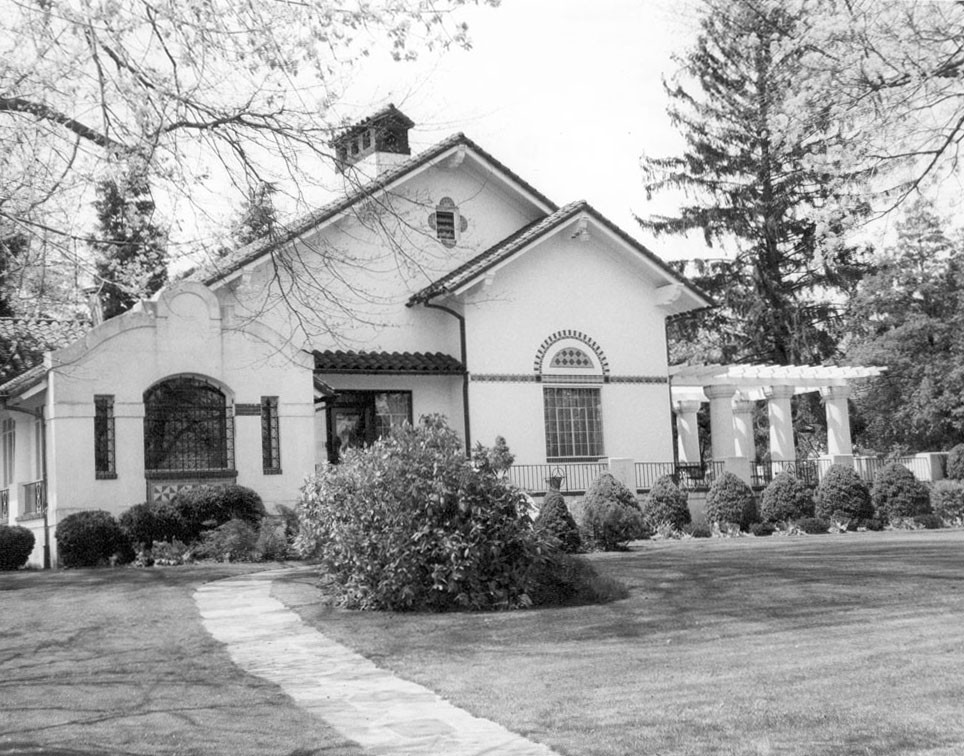 The Gordon C. Felts House was built and designed in 1930 by the noted architectural firm Garry and Sheffey of Bluefield, West Virginia. Thomas L. Felts built the house for his son, Gordon C. Felts, and daughter-in-law, Alice L. Felts. Thomas Felts is noted as a founder of the Baldwin-Felts Detective Agency and the city of Galax. The house exemplifies the Spanish Colonial Revival style, which was popular throughout the United States during the first half of the 20th century but rare in southwest Virginia.