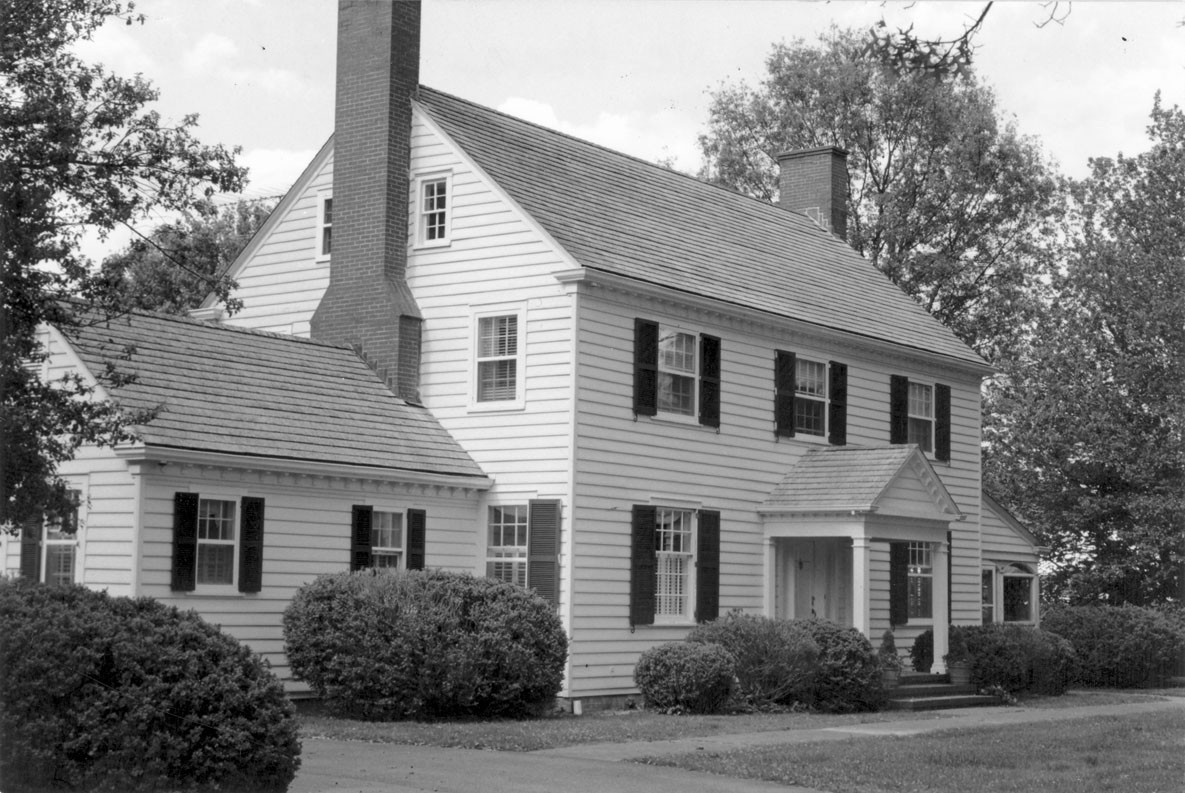 A. G. Pless House is a two-story wood-frame residence located on old U.S. Route 58 in the city of Galax that embodies the characteristics of the Colonial Revival style of the early-20th-century. Its style was clearly influenced by house precedents in Colonial Williamsburg, which was being developed when the Pless house was built in 1939. The house was carefully detailed by Winston-Salem architect William Roy Wallace with box cornices, beaded frieze boards, carved modillion blocks, simple rakeboards, beaded weatherboards, and copper ogee built-in gutters. Wallace became known for his expertise in designing residences in the colonial style during the first half of the 20th century.