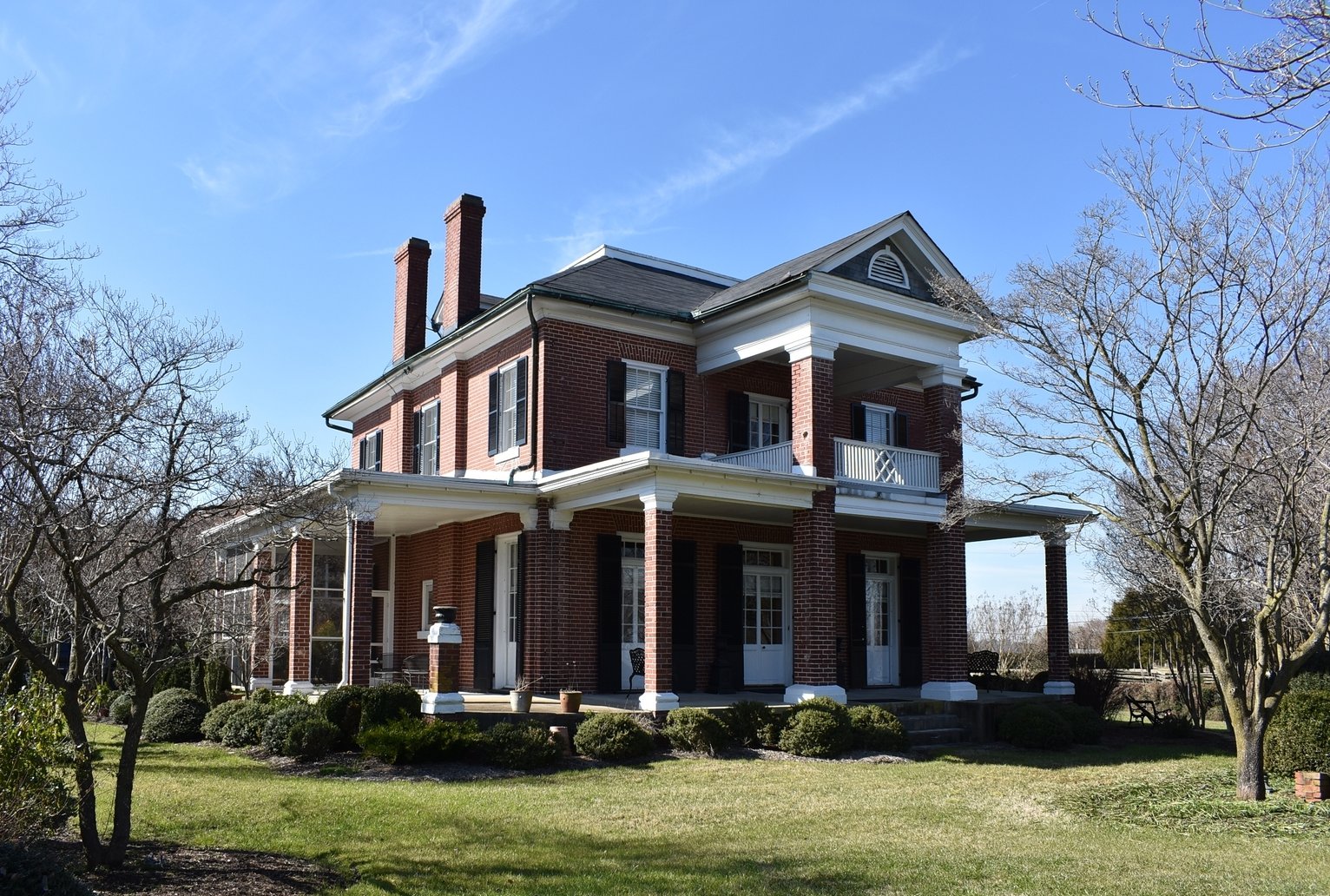 A settlement was established at City Point as early as 1613. First called Bermuda City, the village was renamed Charles City Point, and eventually City Point. It was incorporated in 1826 and annexed to Hopewell in 1923. The community remained small throughout the 18th and 19th centuries. The weight of history descended on City Point in 1864 when Gen. Ulysses. S. Grant made it his base of operations. Thousands of Union soldiers disembarked here, and numerous wharves, warehouses, depots, tents, and log shelters were quickly erected. President Abraham Lincoln visited City Point to observe the progress of the war. The community once again became a sleepy port village following the conflict and remained thus until the duPont Co. munitions plant was established nearby in 1913. Today, City Point is a tree-shaded residential neighborhood with 18th- and 19th-century buildings scattered among architecturally harmonious later ones.

Additional documentation for the City Point Historic District, drafted in 2019, updated the district’s period of significance to ca. 1607 through 1950. The district’s historical significance is derived from its association as the site of an important 18th-century port, as the location of the U.S. military headquarters during the ten-month siege of Petersburg during the Civil War, and as a collection of buildings and sites that reflect the historic development of the area. City Point historically served as the location of an early colonial settlement, a 19th-century hub for rail- and water-related transportation, an early-20th-century commercial center serving the local community, and as housing for managers and workers in Hopewell’s 20th-century industrial operations. This locally significant area developed separately from the City of Hopewell and remained an unincorporated town in Prince George County until its annexation by the city in 1923.
[NRHP Listed: 5/13/2020]