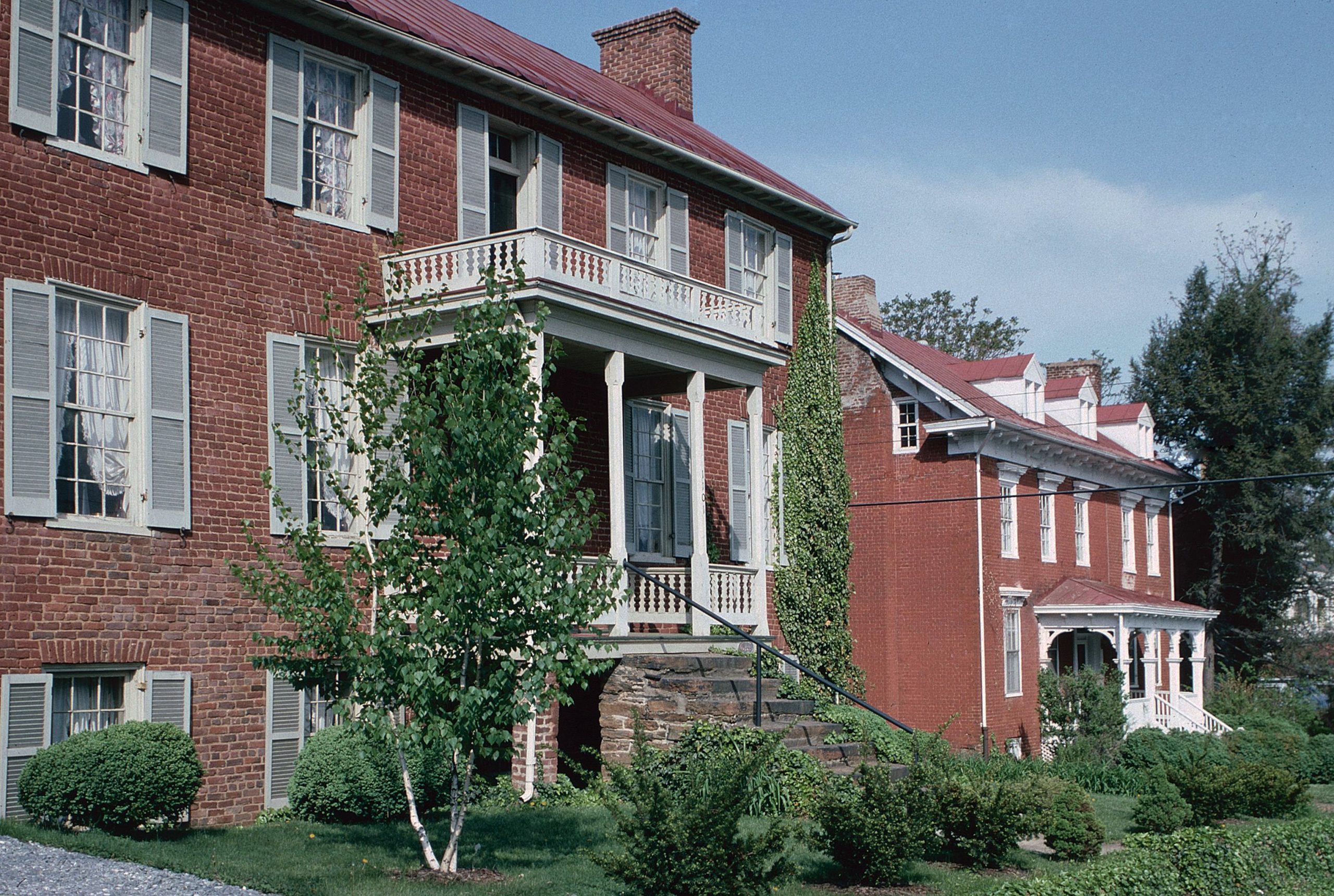 One of the earliest and most distinctive of several neighborhoods situated on Lynchburg’s several hills, Federal Hill has served primarily as a residential area favored by merchants and civic leaders. Spread through the district’s dozen blocks is an assemblage of freestanding dwellings in architectural styles popular from the early 1800s through the early 1900s. Most significant are the neighborhood’s early Federal houses, which include some of the oldest and finest dwellings in the city, among them the ca. 1816 Roane-Rodes house on Harrison Street, and the 1817 Norvell Otey house, built on Federal Street for banker William Norvell. Several other early Federal houses, including the Micajah Davis and the Gordon house, both built before 1819, are scattered along Jackson Street. The area was incorporated into the city through annexations in 1814 and 1819.