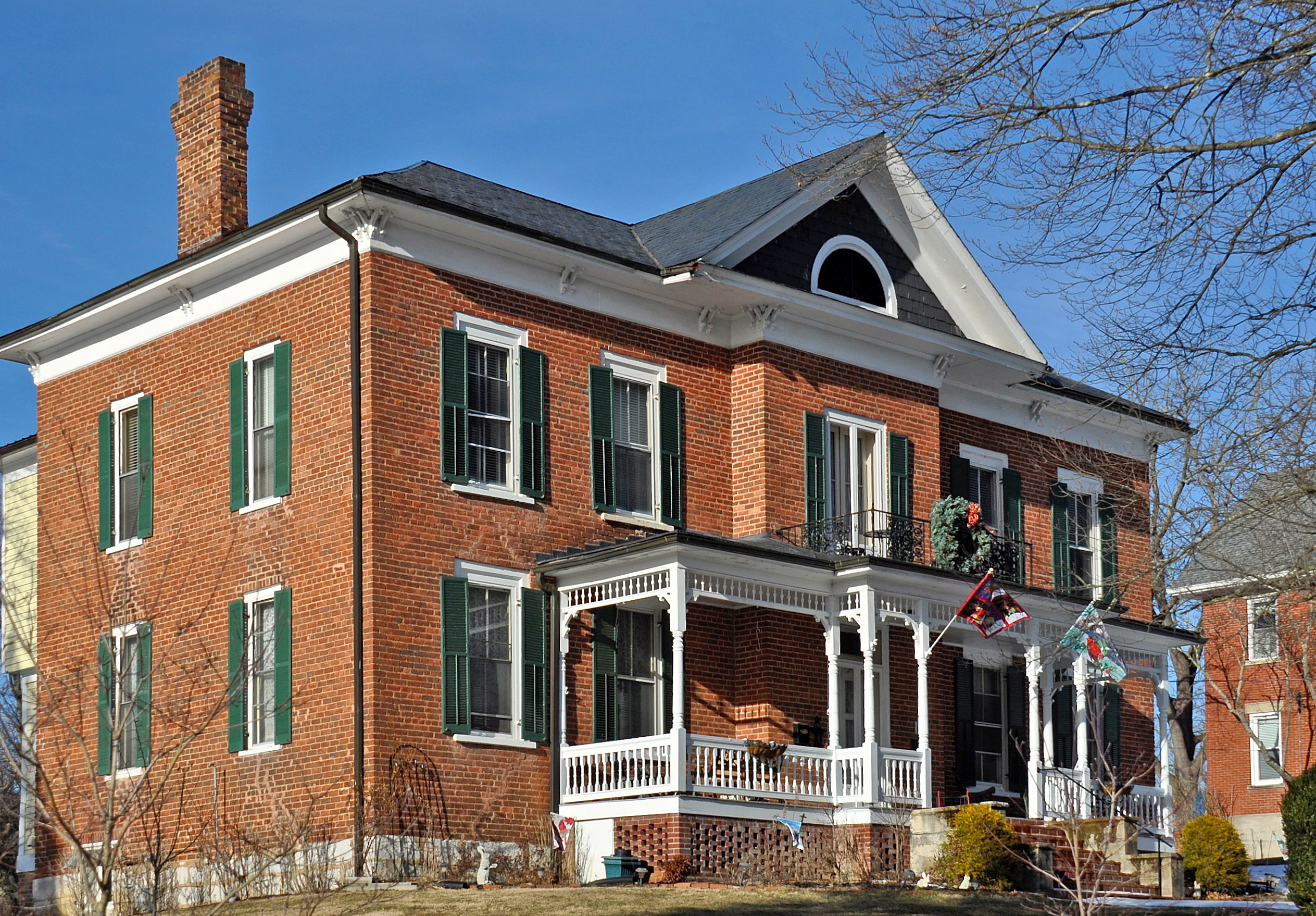 A landmark of local educational efforts, the Marion Male Academy in Smyth County was established in 1873 by local academic D. C. Miller to offer quality schooling to local boys. Although the Underwood Constitution of 1869 mandated free public schools throughout Virginia, public schools were slow in coming to the farther reaches of the state. Private academies continued to fill the gap for several decades. Prior to 1870 Marion’s young men were taught at a private co-educational high school, which closed when its founder left to become president of the Marion Female College. The brick academy building was therefore erected in 1876 through private subscription, and served both elementary and high school levels. The academy operated until 1893 when the Marion Public High School was opened and D. C. Miller became the first superintendent of public schools. The academy building was auctioned in 1901 and converted to residential use.