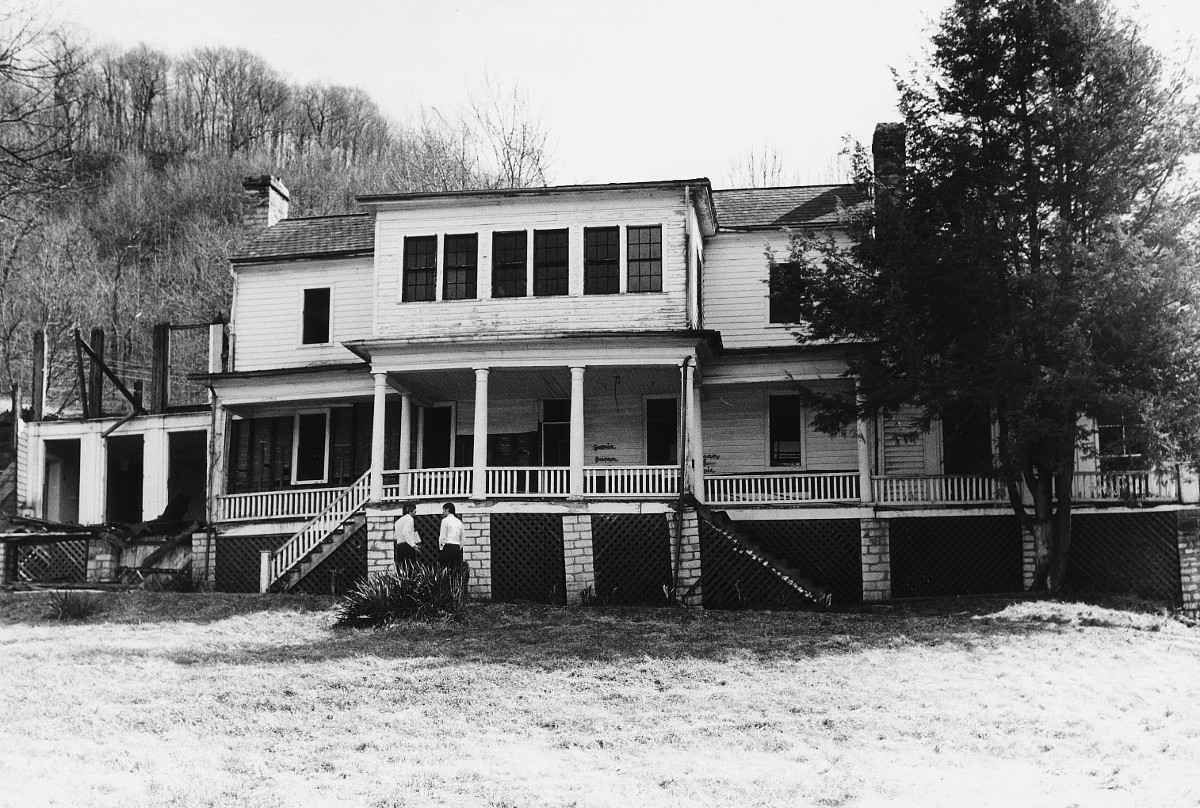 The Preston House, located near Saltville in Smyth County, was originally the home of Francis Preston, who represented the area in Congress and controlled the salt-producing lands in the vicinity. Begun in 1795 and later expanded, the house was demolished for a new dwelling in 1978.