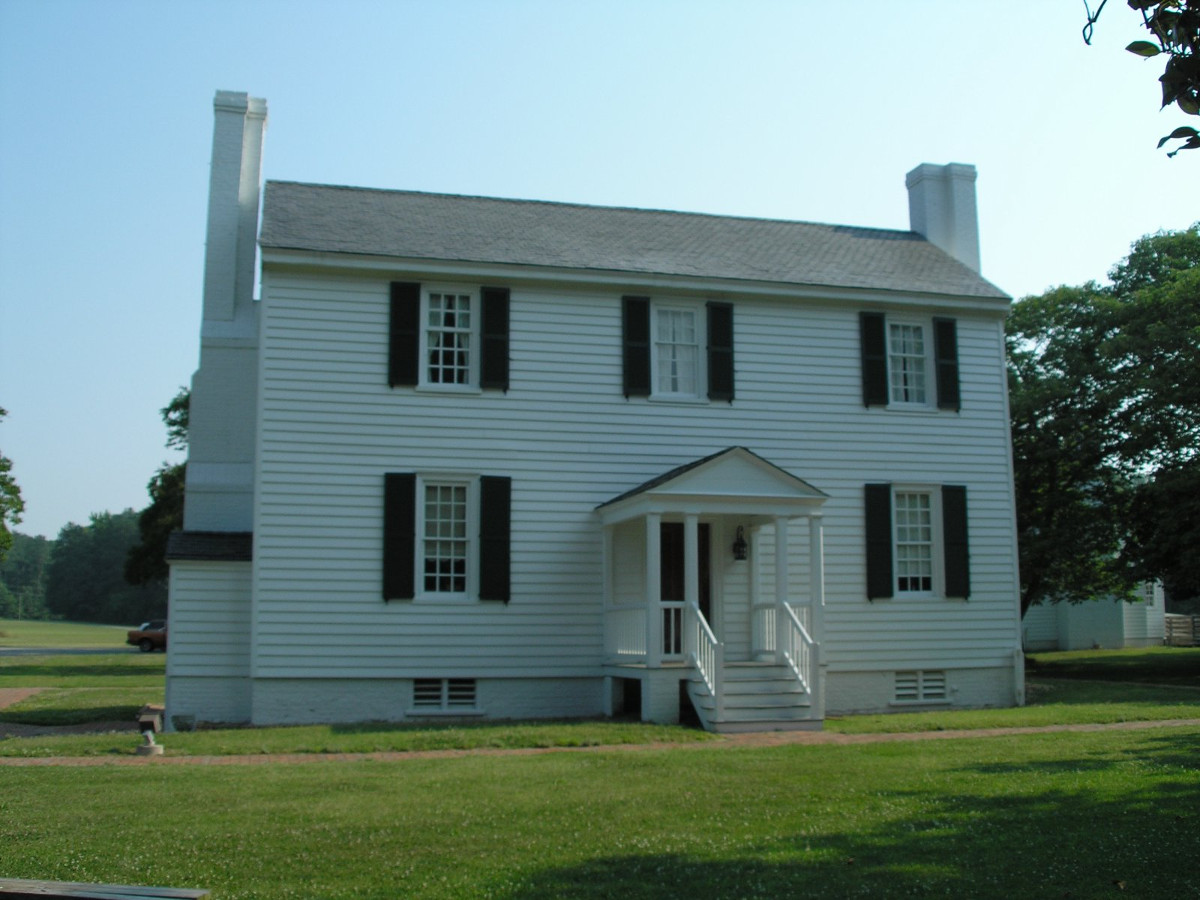 Constructed for William Harwod circa 1769, Endview Plantation is one of the last remaining colonial buildings in Newport News. Harwood’s family owned a 1,500-acre plantation and served in the House of Burgesses until the early 19th century. Only four miles from Yorktown, the Georgian-style house saw the progression of the Continental Army and Virginia State Militia on their advance to the 1781 battle that ended the Revolutionary War. In 1861, during the early phase of the Civil War, Dr. Humphrey Harwood Curtis, Jr., a great-grandson of William who acquired the property in 1858, organized a volunteer Confederate infantry company known as the “Warwick Beauregards” on Endview’s grounds. During the Peninsula Campaign of 1862, Confederate generals Lafayette McLaws and Robert Toombs headquartered on the plantation. The property remained in the Harwood family until 1985 but is now owned by the City of Newport News and used as a living history museum. Humphrey Harwood, his wife Lucy, and another family member are buried in a cemetery on the property.