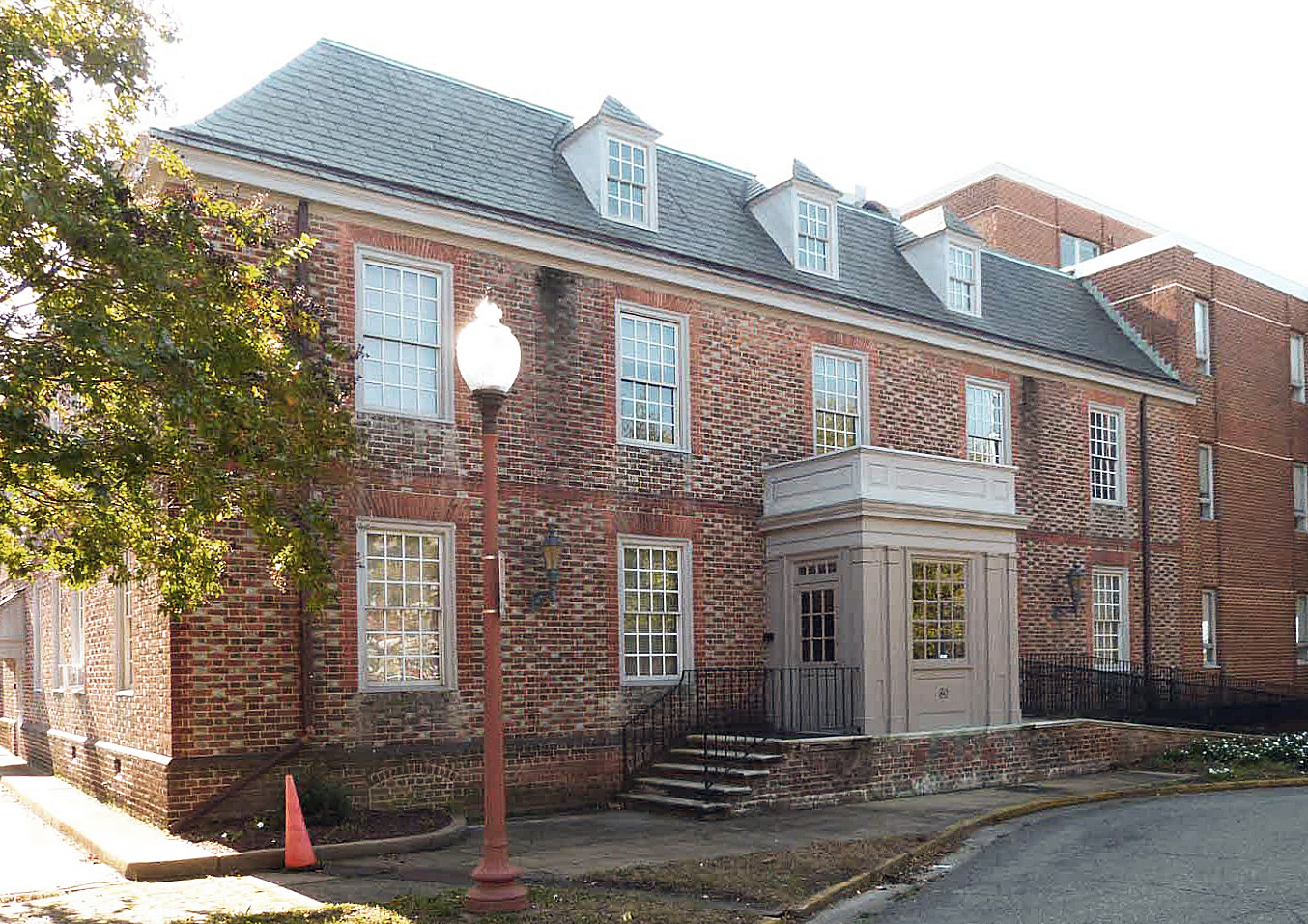 The Virginia Engineering Company, and the later Basic Construction Company, was one of the one hundred largest construction companies in the United States and was a significant builder in the eastern United States for almost seventy years. The company was one of the leading builders for the United States Army and Navy during World War I and World War II and for decades after. It also was chosen to complete hundreds of municipal, state, federal, and commercial projects valued at tens of millions of dollars every year. This company was founded in Newport News and headquartered there for its entire history. Near the midpoint in its history, after several decades of huge success and massive projects during World War II, the company built an impressive headquarters building which would remain its corporate offices for the rest of its time as a large-scale general contractor. This building represented its staggering level of success through the end of World War II and its continued level of production for another four decades. The building also represents the incredible success of two generations of the Noland family starting and growing the business into a leading national construction company.