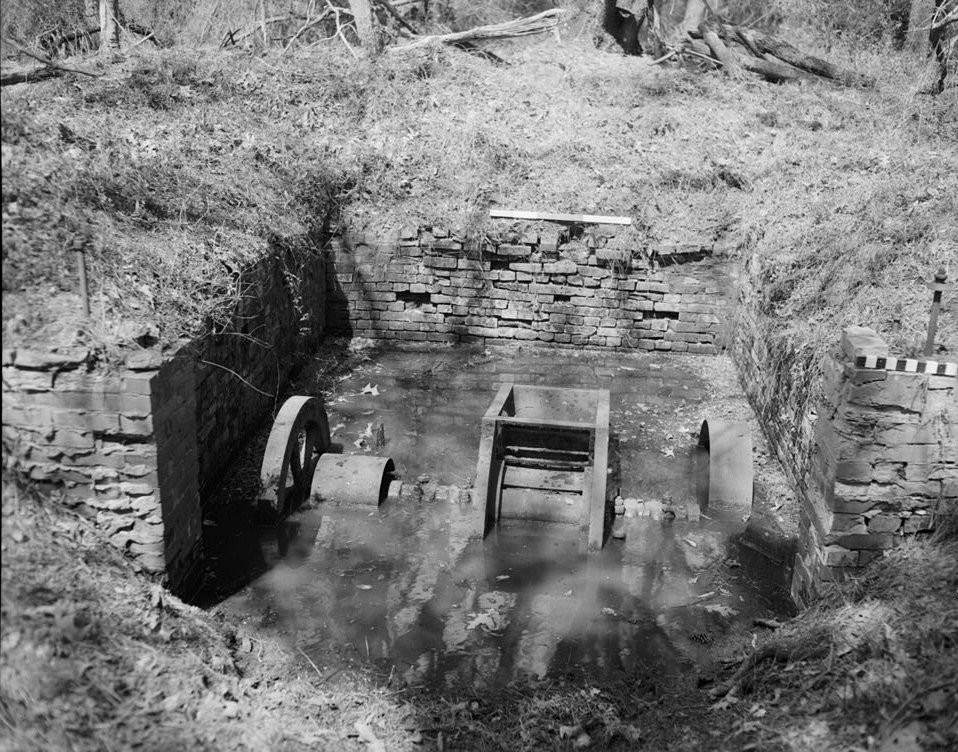 Within the limits of Fort Eustis is the site of a late 19th- and early 20th-century industrial complex where bricks were manufactured from local clay. The site was purchased in 1898 and developed by John W. Davis and Alexander H. Kimpton. It contains two large borrow pits and a manufacturing area with the remains of a brick machine, kiln, and other structures used in brick production. The Davis and Kimpton Brickyard represents a shift from handmade bricks to an industrial production in a small decentralized yard in response to rapidly expanding markets in southeastern Virginia. The site is particularly significant from an industrial archaeological perspective due to the unusual in situ preservation of equipment and high integrity of the property as a whole.