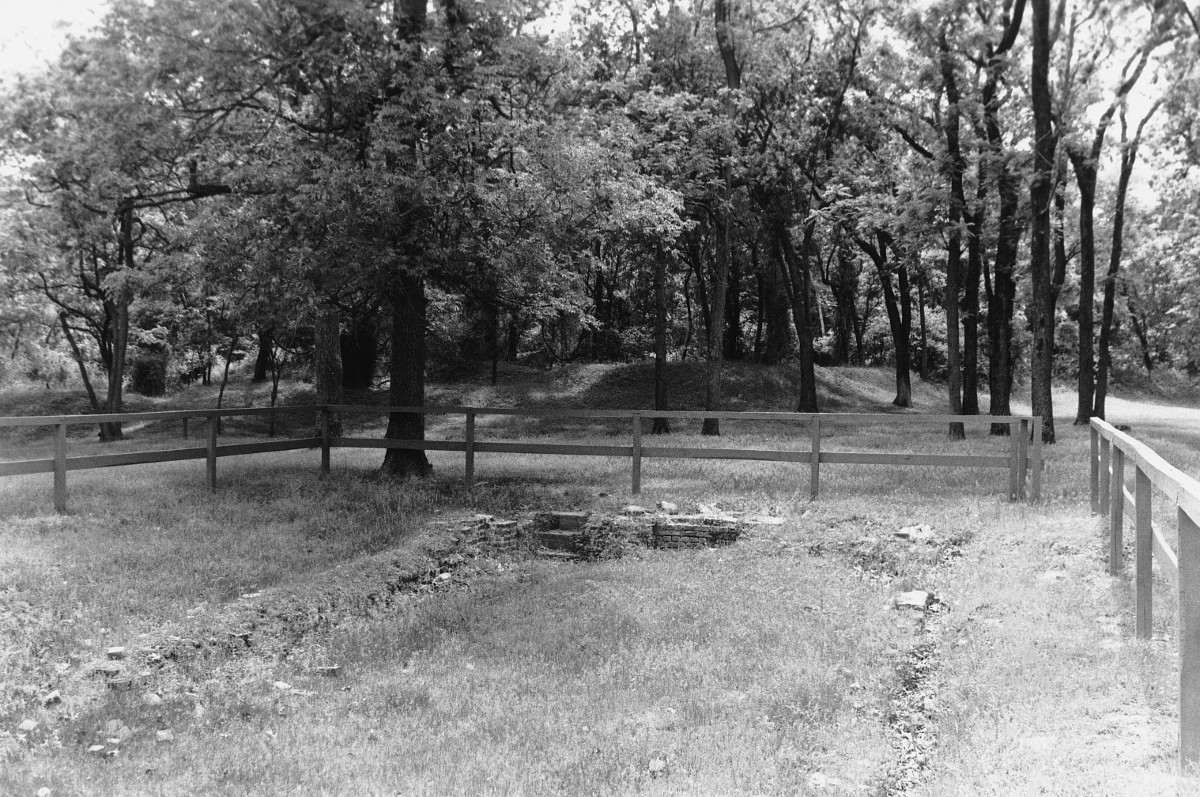 On Mulberry Island Point, this site derives its name from Carter Crafford, who acquired the land in 1749. A fortification was built here during the Revolution to oppose British reinforcement of Yorktown. Fort Crafford was built in early 1862 as a covering work to enhance the Mulberry Island anchor of the Confederate Warwick-Yorktown line (2nd Peninsula Defence line). The fort played a role in Maj. Gen. John Bankhead Magruder’s defense which delayed the Northern advance long enough to give the Confederates time to assemble a force to defend Richmond. The well-preserved pentagonal earthwork consists of an inner wall twenty feet high and covers over seven acres. Within the fort area are the foundations of Carter Crafford’s house, demolished in 1924, as well as the Crafford graveyard and a slave graveyard. Also here are the sites of three magazines and two bombproof shelters.