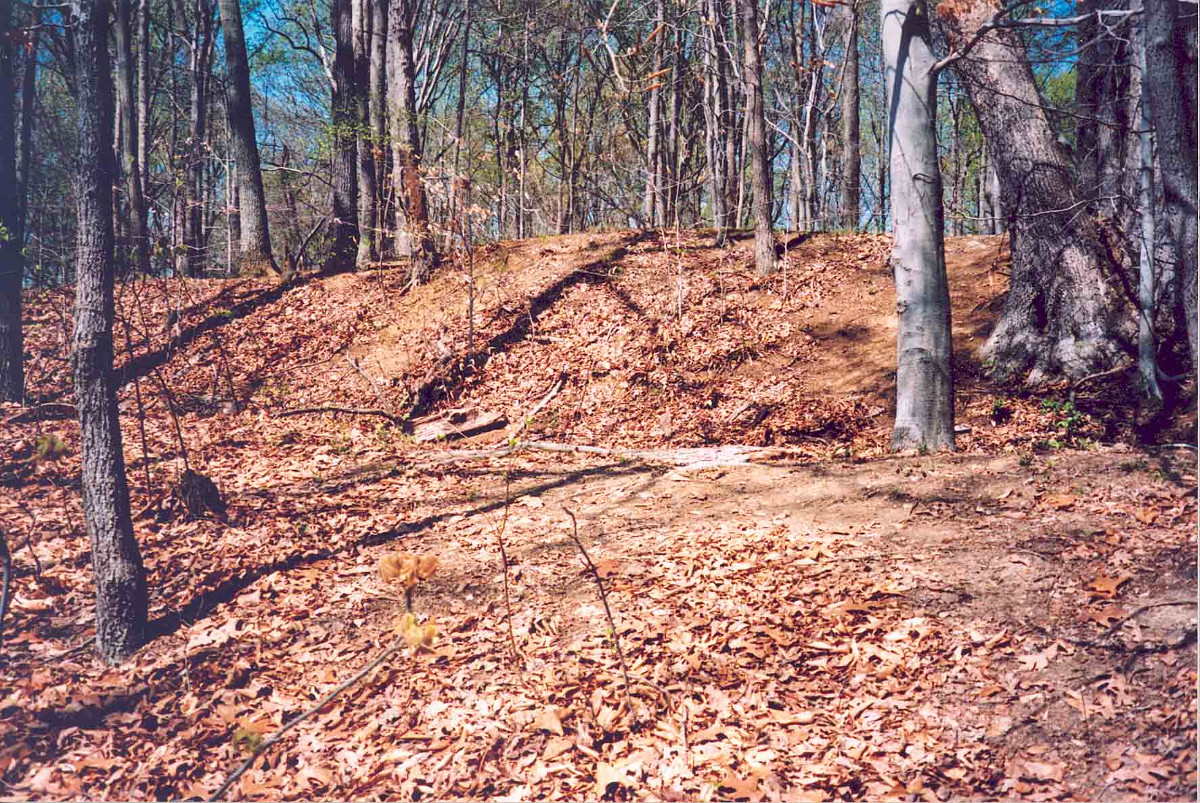 The Lee’s Mill Earthworks are some of the best surviving remains of the 12-mile-long Warwick-Yorktown line that delayed the Union advance toward Richmond in 1862. This site features rifle pits and a standard 19th-century redoubt designed by prominent Confederate engineers, Isaac St. John and Alfred Rives. These fortifications were the site of a battle on April 5, 1862, that led to a three-week siege of Union Major Gen. George McClellan’s forces. This act resulted in the Union’s failure to capture Richmond and prolonged the Civil War for three more years. The site would likely yield archaeological evidence that can only be assessed for significance through future investigations.