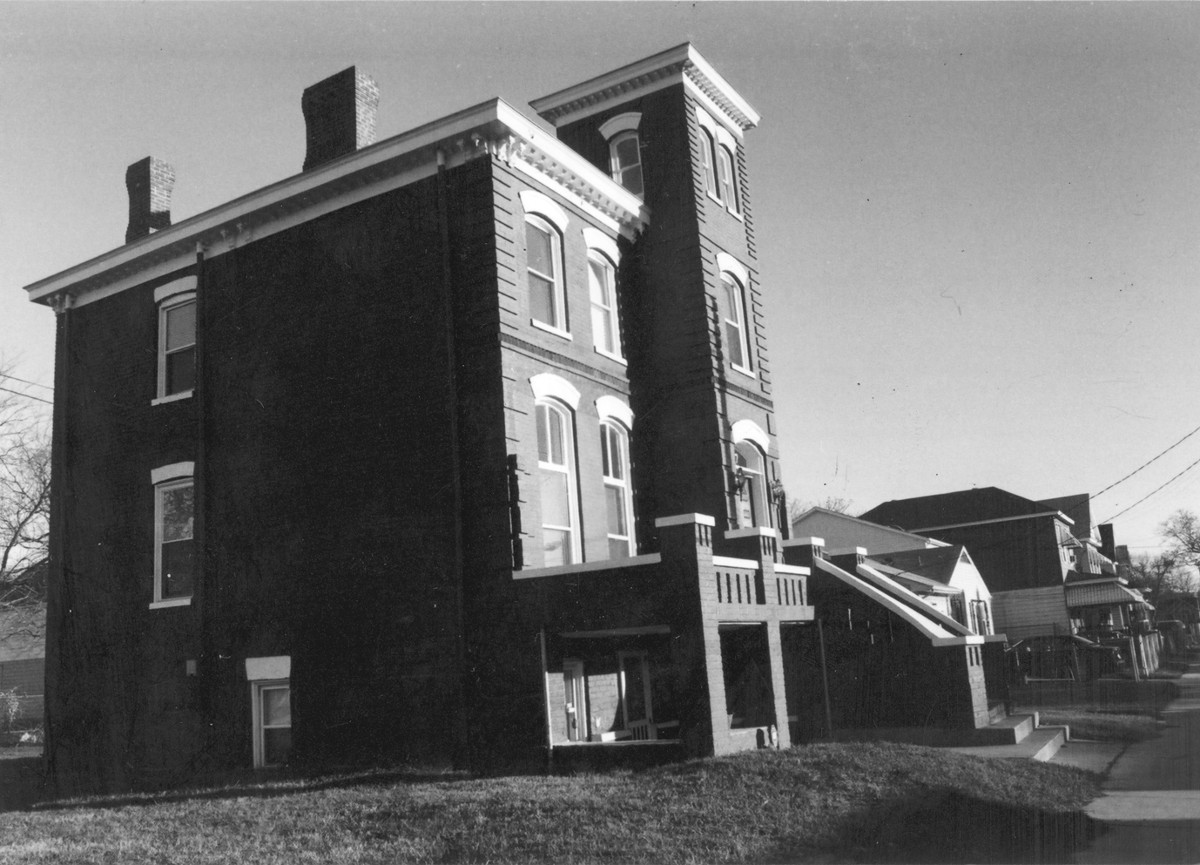 The James A. Fields House was acquired in 1897 by Fields for his primary residence and law office. Fields, born a slave, became a prominent African American citizen in Newport News after being among the first graduating class of Hampton University in 1871. Upon being nominated by Delegate Robert Norton, Fields served as a justice of the peace in 1879, becoming Virginia’s first black judicial officer. In 1881 he graduated from Hampton University’s law school and went on to teach young black students for 14 years and tutor older ones in the theories and practice of law. Fields was elected to several terms in the General Assembly and served as the commonwealth’s attorney for Warwick County. Following Fields’s death, his brick Italianate home briefly housed the Whittaker Memorial Hospital, which was established in 1908 as the first hospital for blacks in Newport News.