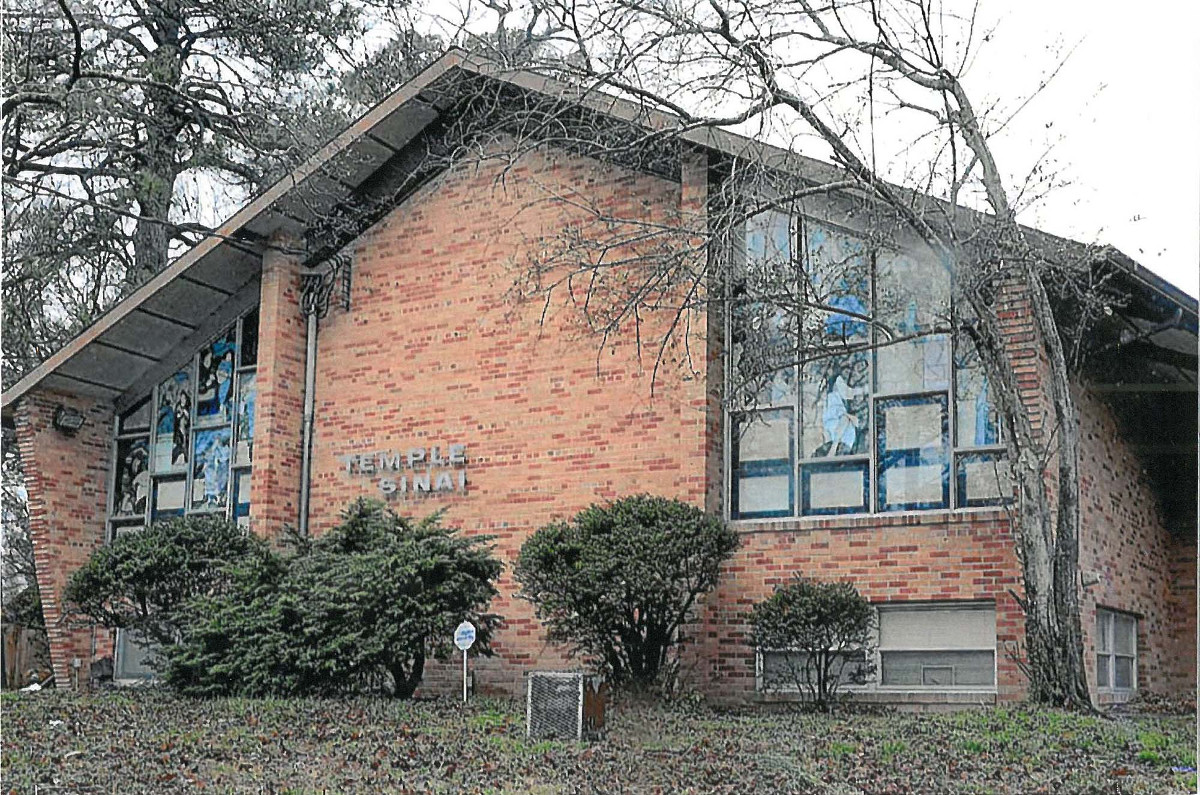 Temple Sinai in Newport News is locally significant as the first and only Reform synagogue on the Virginia Peninsula (one of three major movements in modern Judaism). Designed by architect Edward Loewenstein, it is also an important example of Modernist design in Virginia. The organic form, derived partly from Wright’s ideas and M.I.T. design school experience, is a characteristic aspect of Loewenstein’s other works, primarily in North Carolina. Loewenstein, who practiced in Greensboro from 1946-1970, articulated a design vision for the South quite different from the predominance of the Colonial Revival tradition. Soon after Temple Sinai was founded in 1955, the congregation began planning construction of a custom-built synagogue and worked closely with Loewenstein until the building was dedicated and occupied in December 1960. The Modernist architecture is evident in the saddle-shaped building form that is patterned after Noah’s Ark, the long, simple exterior showing natural brick, the terraced front area, and the open interior of the sanctuary and social hall, all of which subtly reflect the union of man and God according to Reform Judaism theology.