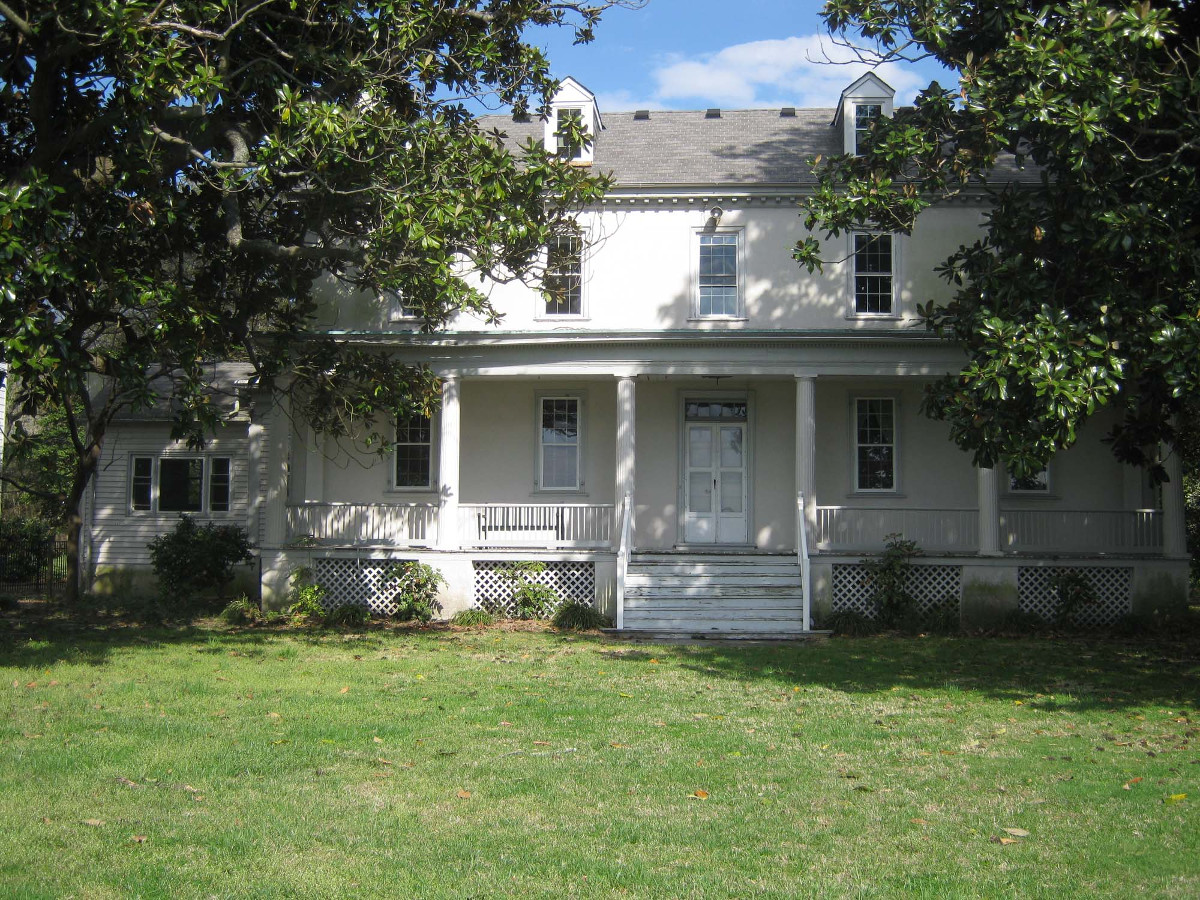 Constructed around 1802, Talbot Hall in Norfolk has a more than 150-year association with the locally prominent Talbot family, who occupied the dwelling from its plantation era through the area’s 20th-century suburbanization. Of several Talbot family properties at one time in Norfolk, Talbot Hall is the dwelling longest occupied by the family. At the time of its listing, the property represented one of only three houses left in Norfolk which were formerly plantations outside the city proper, and it was one of the ten oldest dwellings in Norfolk. The interior wood and plaster work are of high quality, in good condition, with strong integrity and are a rare and important example of craftsmanship within Norfolk and the surrounding area. In 1954, the property was transferred to the Episcopal Diocese of Southern Virginia. Shortly after its listing it was rehabilitated and returned to its original function as a single-family home.