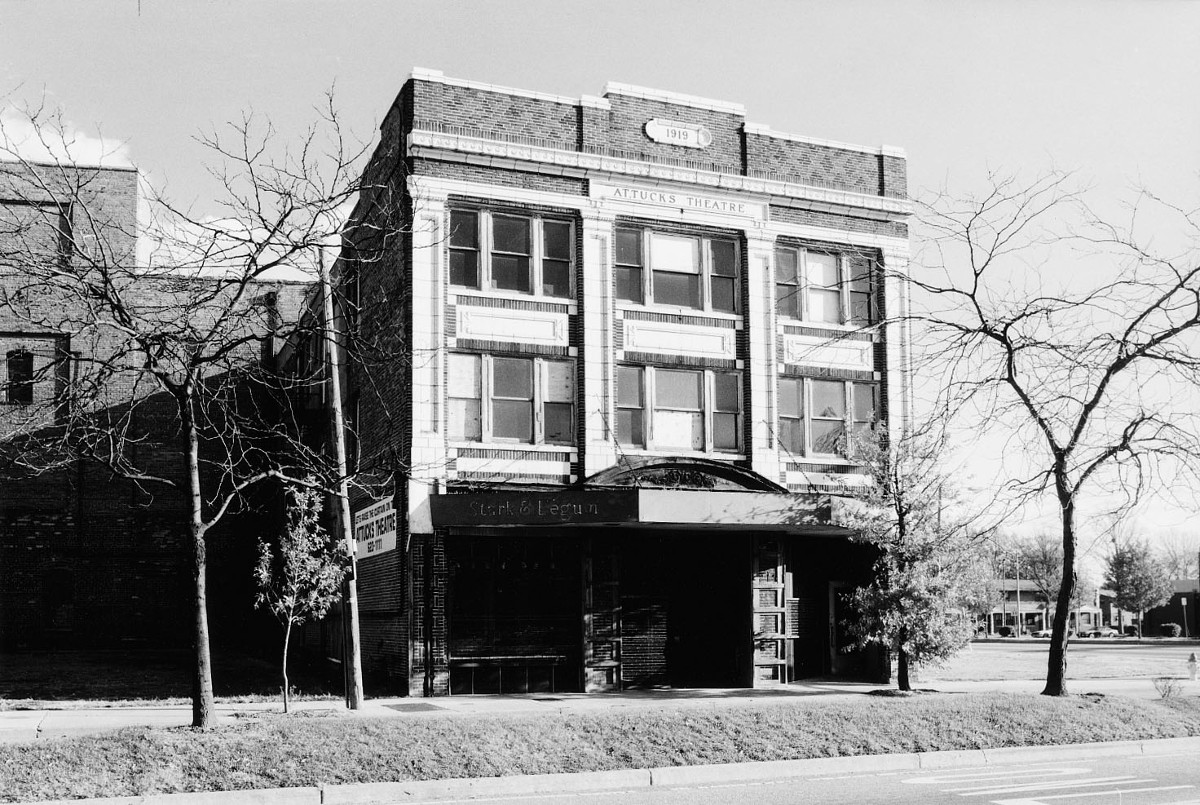 A landmark of African American popular culture, the Attucks Theatre is one of the country’s few remaining theaters to have been financed, designed, and built exclusively by blacks. Located in Huntersville, Norfolk’s historic, though largely rebuilt, black neighborhood, the theater was erected in 1919 after the designs of Harvey N. Johnson, one of the state’s few black architects practicing at the time. The theater is named for Crispus Attucks, a black man killed in the Boston Massacre and thereby becoming the first casualty of the American Revolution. The theater retains its original fire curtain, painted with a scene of Attucks’s death by Lee Lash Studios of New York. During its heyday, many of New York’s leading black roadshows played here. The building was purchased for preservation by the Norfolk Redevelopment and Housing Authority and in the mid-1990s restored for use as a performing arts theater.