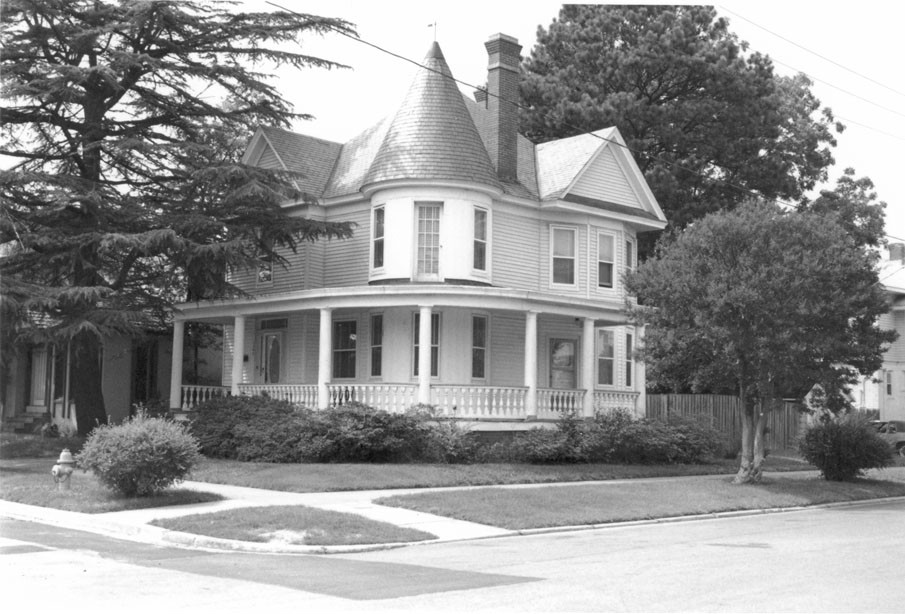 Winona Historic District is marked by architecturally significant early 20th-century buildings of Colonial Revival, Classical Revival and other then-popular styles. Important in Norfolk’s development, Winona is an example of the newly established idea of the residential suburb that emerged as the city of Norfolk expanded northward with the advent of the streetcar lines. The suburb was designed by developer Joseph Leicht, president of Leicht Real Estate Company, Inc., in 1909 and extended in 1910. The 55-acre community was laid out specifically to attract middle- and upper-income residents and was developed over several decades between 1909 and 1941. Today, the community of Winona appears much as it was originally envisioned. At the time of its listing, it remained a quiet residential community conveniently located near the city’s center, with much of the original well-landscaped design intact.