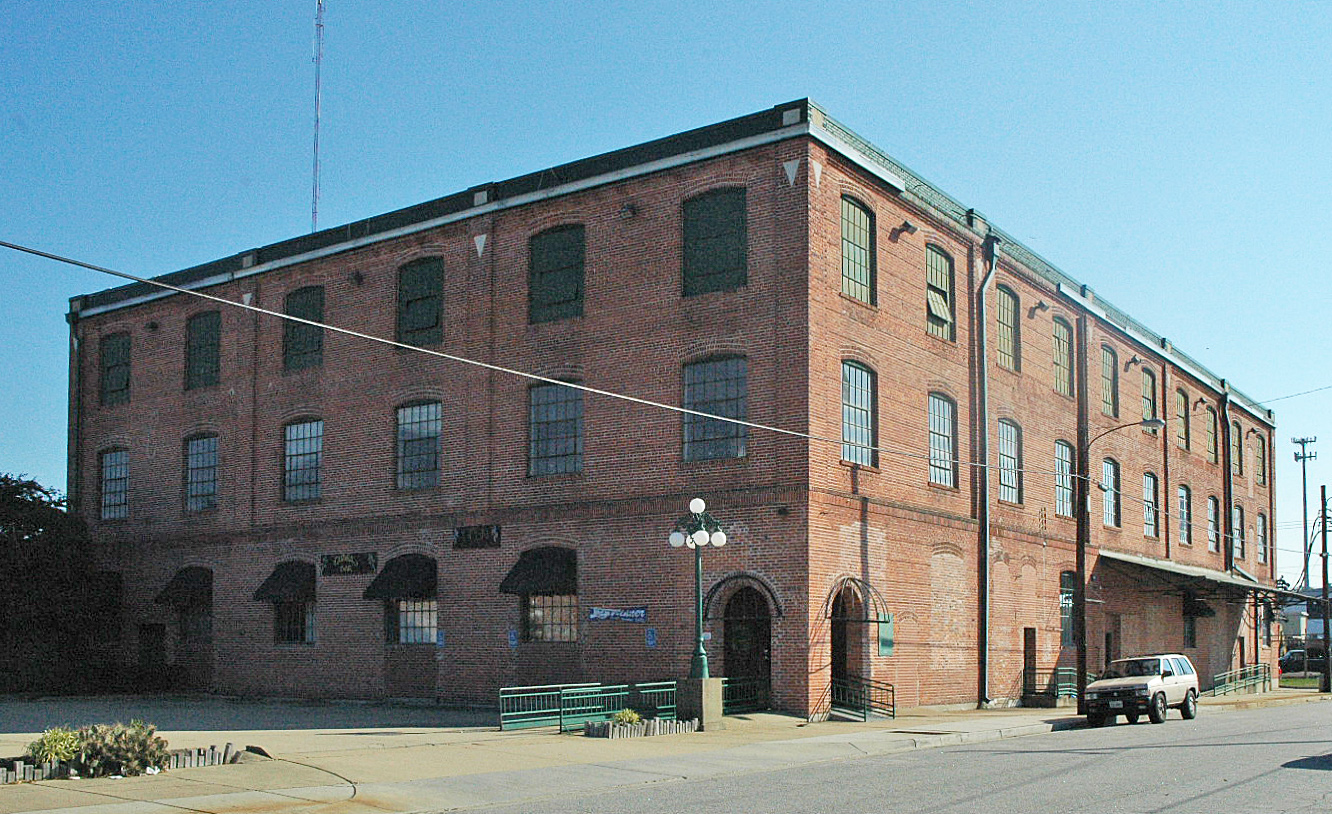 This large brick building was erected for the Southern Bagging Company, which manufactured jute bags and ties for the shipping of cotton and other agricultural products from southern to northern markets through Norfolk. Begun in 1905, the company was one of a number of similar manufacturing businesses owned by brothers Benjamin and David Margolius. Members of the Margolius family operated a number of bagging facilities in Norfolk through the immediate post-World War II period. This building was erected in 1918 and served as the primary location of Southern Bagging Company until 1923, when it was relocated two blocks north. The growth and decline of the bagging industry occurred from the late 1890s through the 1950s, when factories were relocated from the north to the south to be closer to the available raw cotton. The building was subsequently used as a Building Supplies Corporation from 1924 to 1964, taking advantage of the building boom of the 1920s and World War II. This is the only building remaining in Norfolk associated with the bagging industry. The building also successively housed two restaurants in the more recent past.