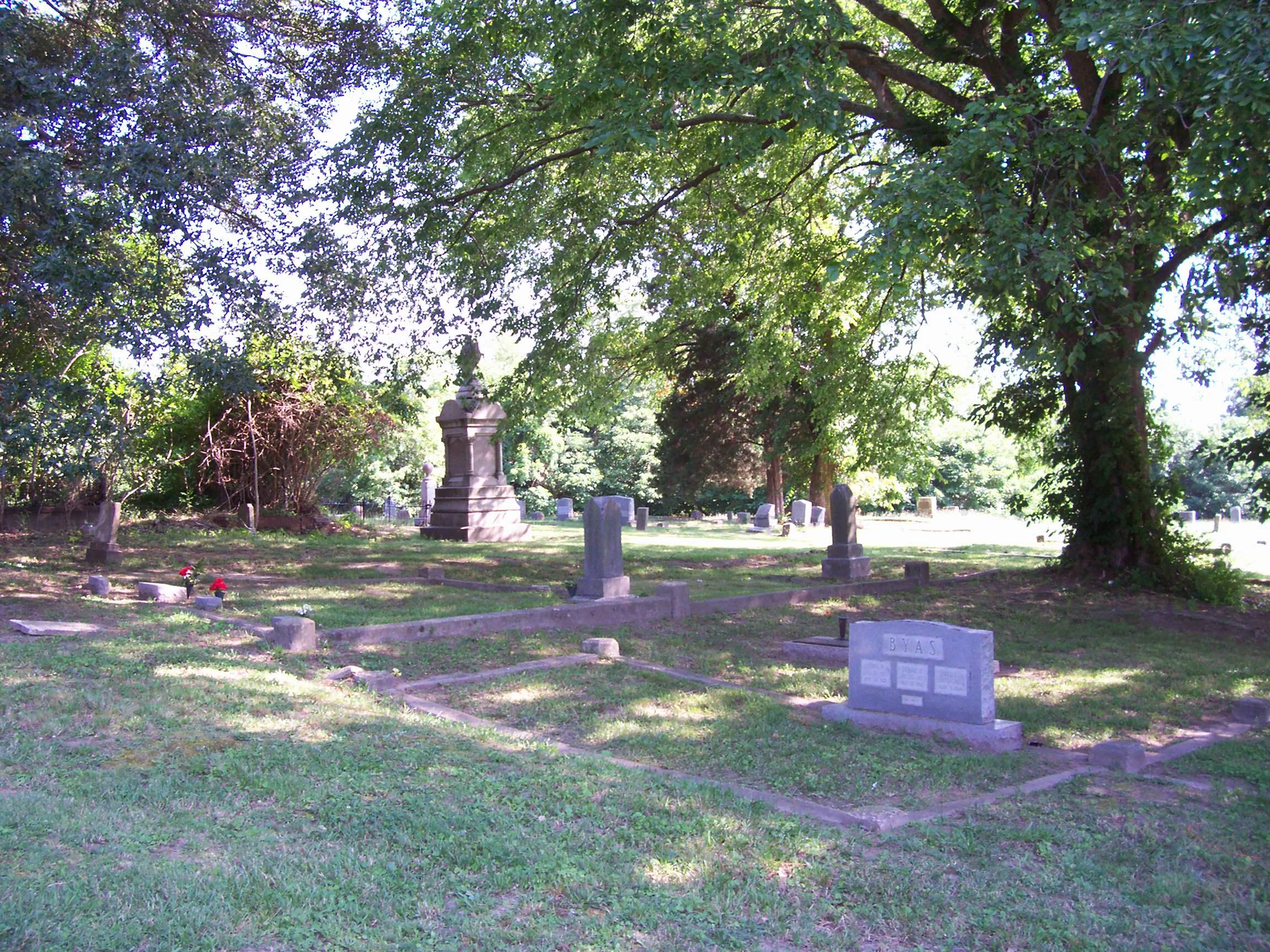 This Multiple Property Documentation (MPD) Form facilitates the nomination to the registers of African American cemeteries in the city of Petersburg. Cemeteries that qualify for registration under this nomination are significant because of the information they provide about the African American community in Petersburg, ca. 1818-1942. Under Criteria Consideration D, a cemetery is eligible if it derives its primary significance from its association with historic events or distinctive design features. Those that qualify with this nomination reflect various aspects of black ethnic history in Petersburg, and through their location, grave markers, and landscape plans they illuminate the similarities and differences between Petersburg’s two separate communities. These cemeteries qualify under Criteria Consideration A because they display the features of Ethnic Heritage: Black, and Social History; and may be appropriate for listing under Community Planning and Development. They represent broad patterns of attitudes or behavior in an ethnic group whose impact on the larger community was significant but not well-documented. Those cemeteries that display a collection of well-made commercial markers of granite or marble, as well as distinctively crafted concrete markers of less-common designs, also qualify under Criterion C as Art.