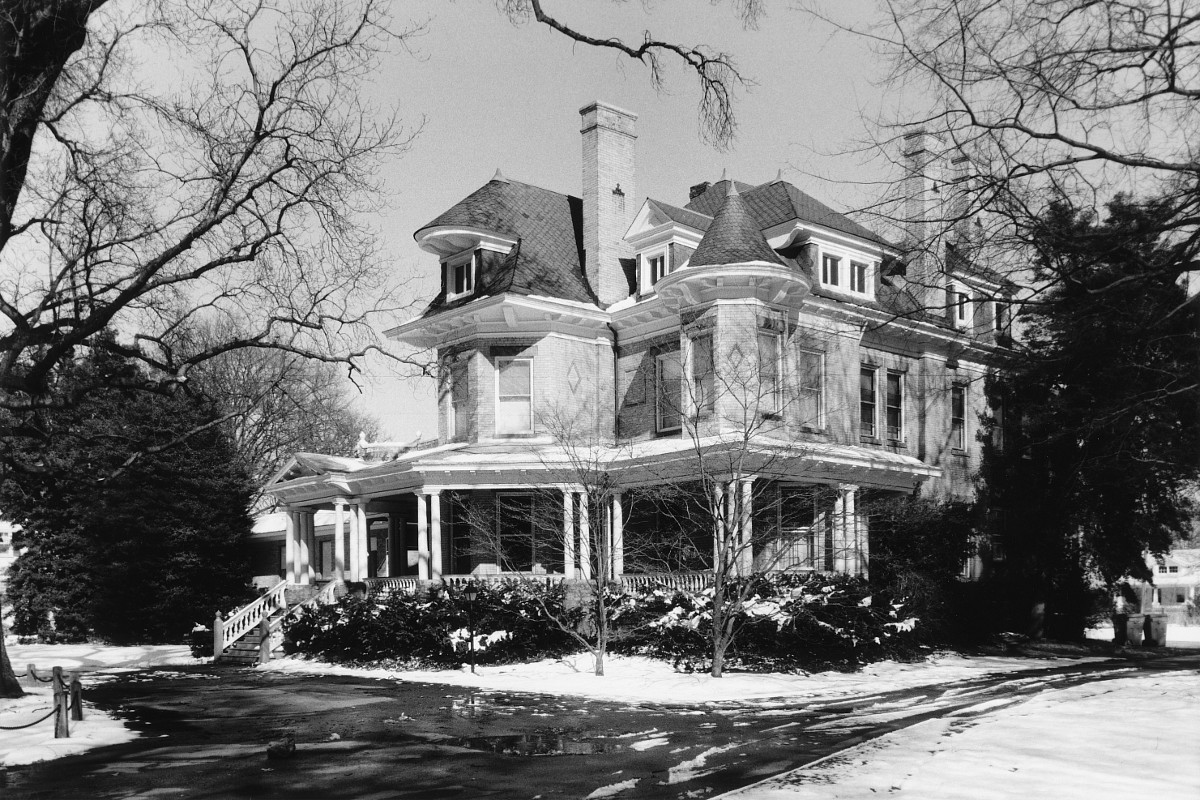 Holly Lawn is remembered as the home of the esteemed physician Dr. Ennion G. Williams, who lived here from 1913 until his death in 1931. Under Dr. Williams’s leadership as the Commonwealth’s first commissioner of public health, a post to which he was appointed in 1908, Virginia’s health board became one of the first such departments in the country to apply scientific knowledge to the improvement of public hygiene by a system of prevention as well as cure. Built in 1901 for Andrew Bierne Blair, a Richmond insurance agent, the ambitious Queen Anne-style residence was designed by Richmond architect D. Wiley Anderson for what was then a turn-of-the-century streetcar suburb. Typical of its mode, the house has a complex roofline, irregular plan and wrap-around porch. For many years the house served as the headquarters of the Richmond Council of Garden Clubs.