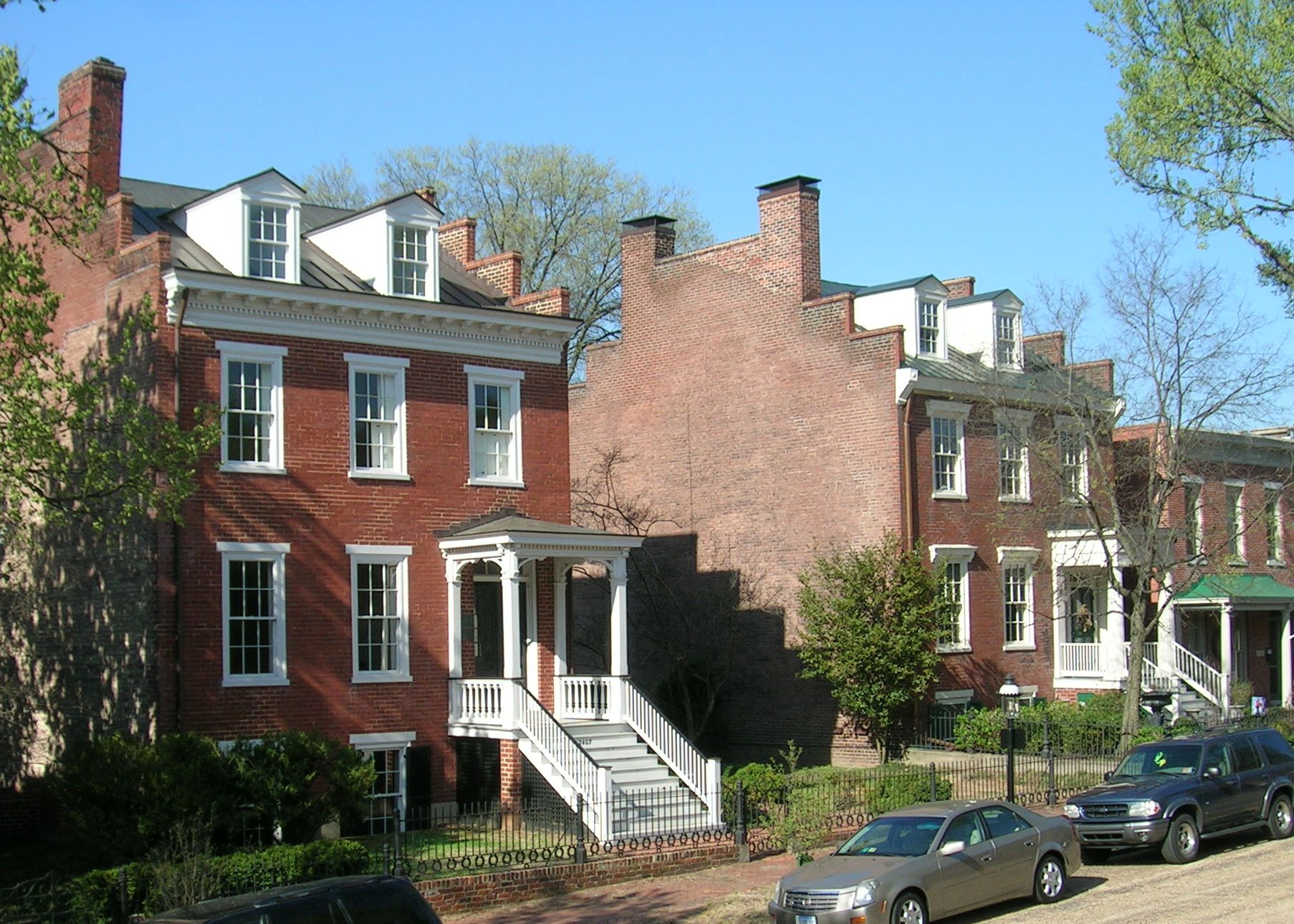 Popularly known as Church Hill, the restored neighborhood surrounding the colonial St. John’s Episcopal Church contains an assemblage of 19th-century domestic architecture that makes up the city’s chief historic quarter. A scattering of houses was erected on Church Hill in the late 18th century, but all have disappeared. It was not until the early 19th century that building began in earnest. Growth was gradual, thus each street today presents a variety of domestic styles, all in compatible scale and materials. Because the neighborhood was primarily middle-class, its houses are restrained compared to the mansions built downtown. Church Hill’s deterioration in the first half of the 20th century was checked in 1956 with the formation of the Historic Richmond Foundation, which acquired and restored many of the houses, and was instrumental in having the city adopt a historic zoning ordinance in 1957.

In 1991, the district boundary was expanded so that the significance of the its inventory of early-20th-century buildings could be more adequately addressed. The district’s period of significance was extended to include the early 20th century.
[VLR Listed: 4/17/1990; NRHP Listed: 1/17/1991]