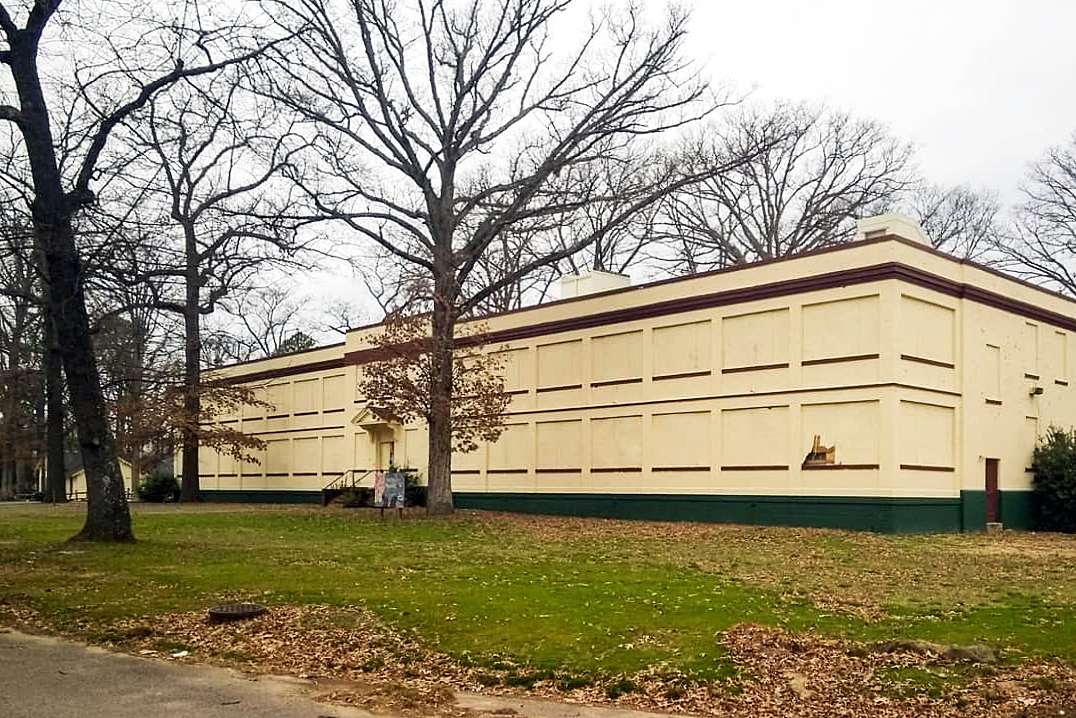 Pine Camp Tuberculosis Hospital is a group of three buildings that survive from a tuberculosis hospital complex privately founded in 1910. It was developed on property that was once part of the 167–acre City Farm. In 1917, the city of Richmond took over the management and eventual expansion of the facility and the three buildings that remain were all built during the city’s administration. They are the central building and the administration building, both built in 1932, and the laundry/garage building, built in 1922.