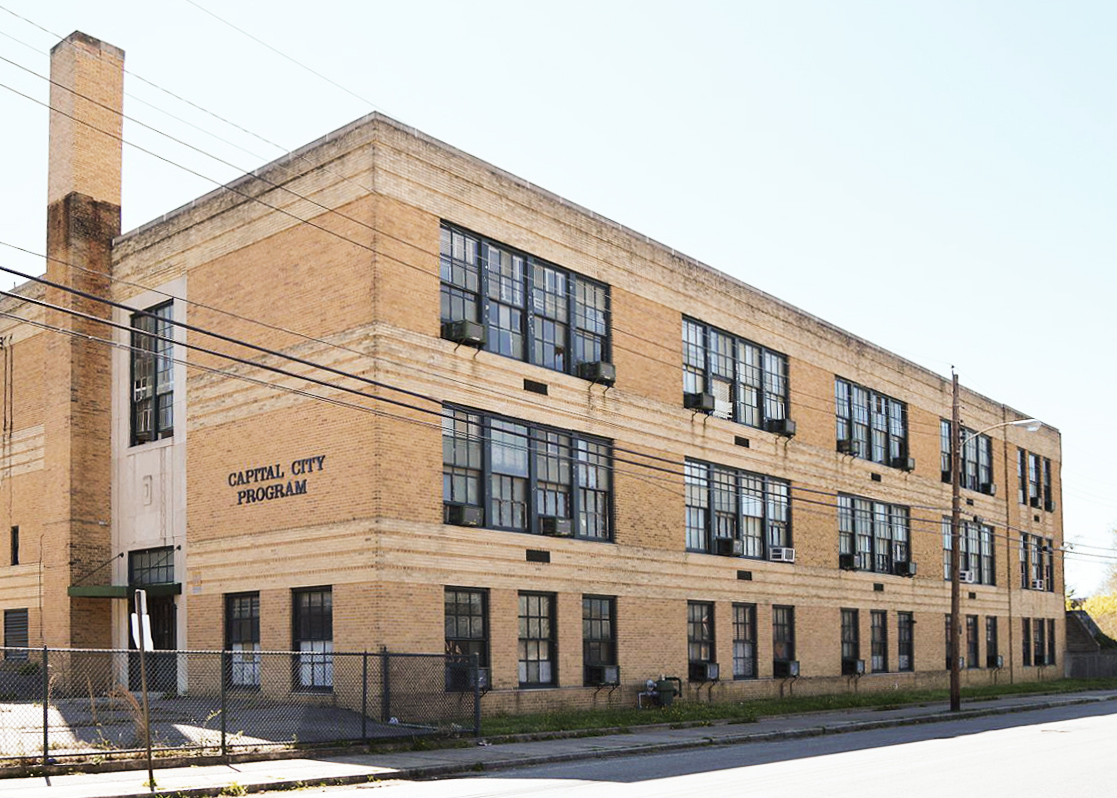 The Baker Public School, built in 1939 in Richmond’s North Jackson Ward neighborhood, is the third school to arise on the site since 1871. Each school served the city’s African American students during the era of segregation in public schools. After integration in 1970, the school remained open until 1979 when the city converted the property to serve other educational programs. In addition to the 1939 edifice, another building on the site dates to 1913. Baker Public School and the site reflect the growth and transition of an important African American community in Richmond, dating from 1871 through to 1979, as well as the evolving story of public education.