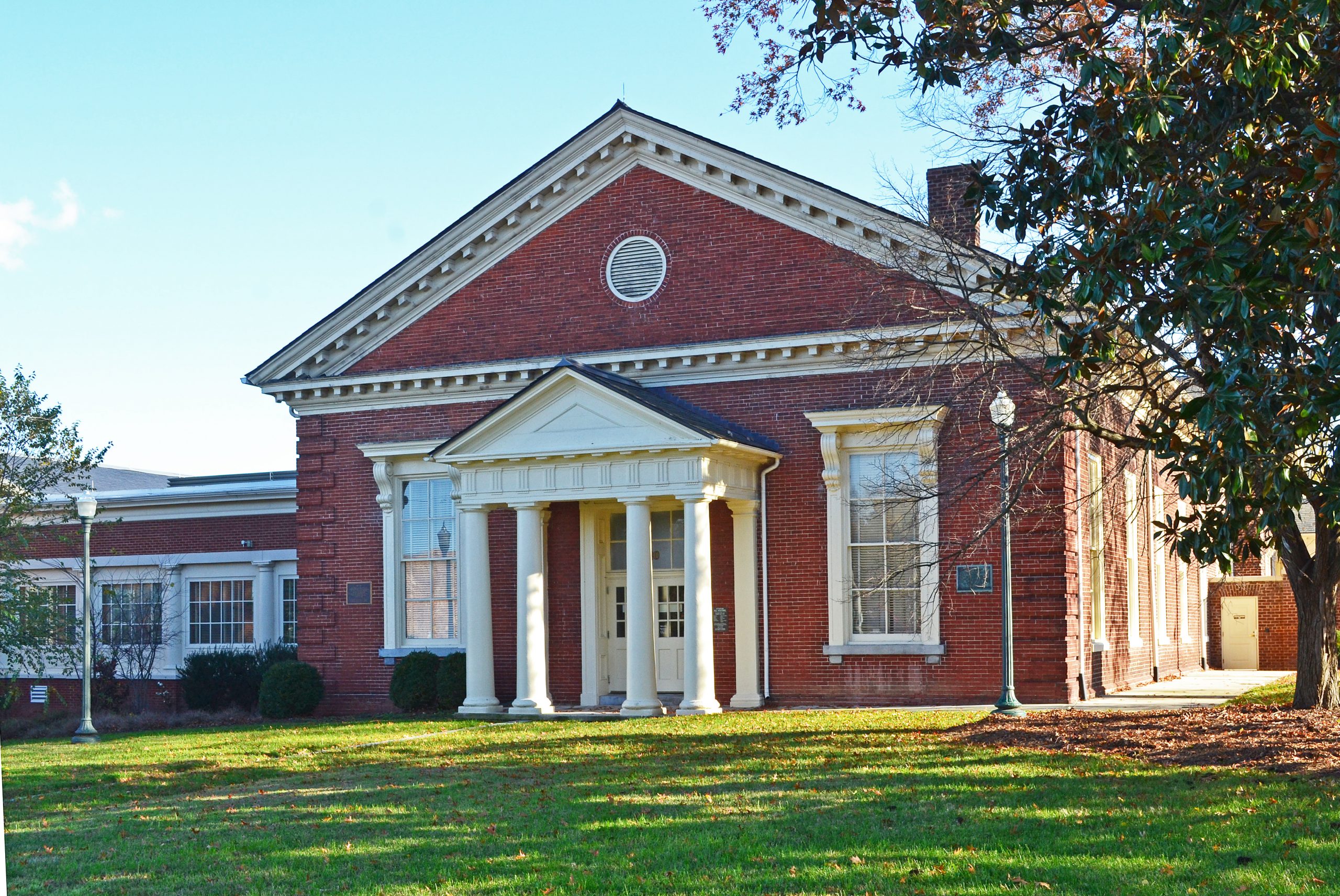 Manchester was a separate city on the south bank of the James River that merged with Richmond in 1910. The Manchester Courthouse, designed in 1871 by Richmond architect Albert West, is the only surviving public building from Manchester’s years of political independence. Originally rectangular in design, the building retains its late-19th-century Colonial Revival appearance. Additions made to the building in 1923 and 1969 are sympathetic to West’s original temple-like design. The building served briefly as the government seat of Chesterfield County until 1874 when the city of Manchester became incorporated. Symbolizing the heritage of old Manchester, the building stands at the northern end of Manchester’s historic commercial center. At the time of its listing, the building served as a courthouse for the city of Richmond.