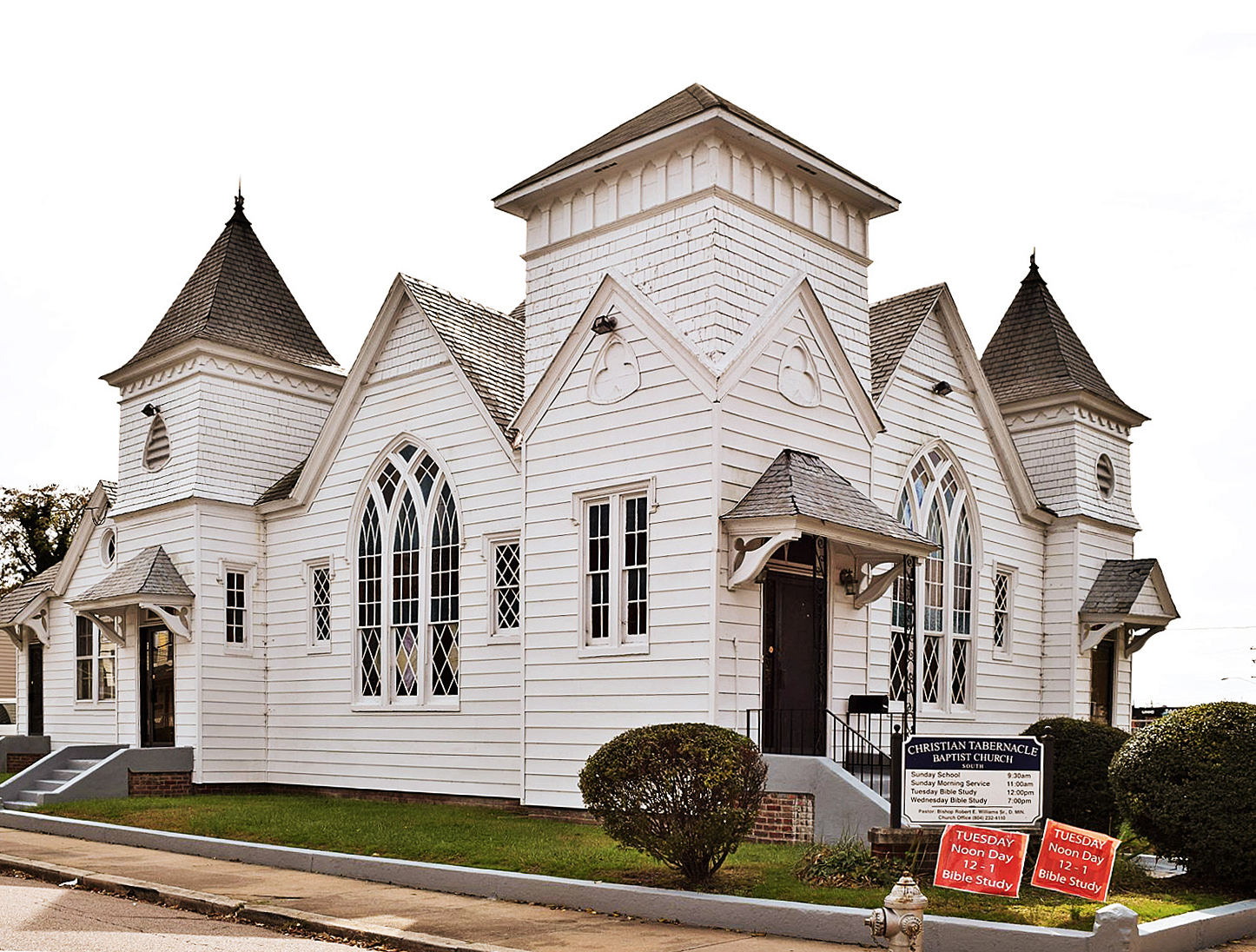 The Blackwell Historic District was part of the original City of Manchester which was established in the late 18th century and annexed by the City of Richmond in 1910 and 1914. The diverse, yet cohesive inventory of architectural resources remaining in Blackwell evoke the commercial, industrial, residential, and institutional history of Manchester across more than 150 years. During the Reconstruction Era, Manchester became home to a growing number of African American-owned businesses and institutions, and nearly half of the city’s total population were African Americans. The area’s public school, Maury School, was renamed Dunbar School in 1888, at which time pioneering educator and community leader James Blackwell was named principal. Blackwell was removed from his position when Richmond’s segregationist city code, which banned African Americans from holding such positions of leadership, was enacted in 1910. From that date through his retirement in 1921, Blackwell remained on the faculty at the Dunbar School as a teacher. The school was renamed in Blackwell’s honor in 1952 at which time the name Blackwell began to be inextricably associated with this portion of Manchester. Other prominent African Americans associated with the historic district include Reconstruction leaders James B. Carter and Ballard T. Edwards; religious leaders Anthony Binga Jr. and William Lee Ransome; and civil rights pioneer Dorothy I. Height.