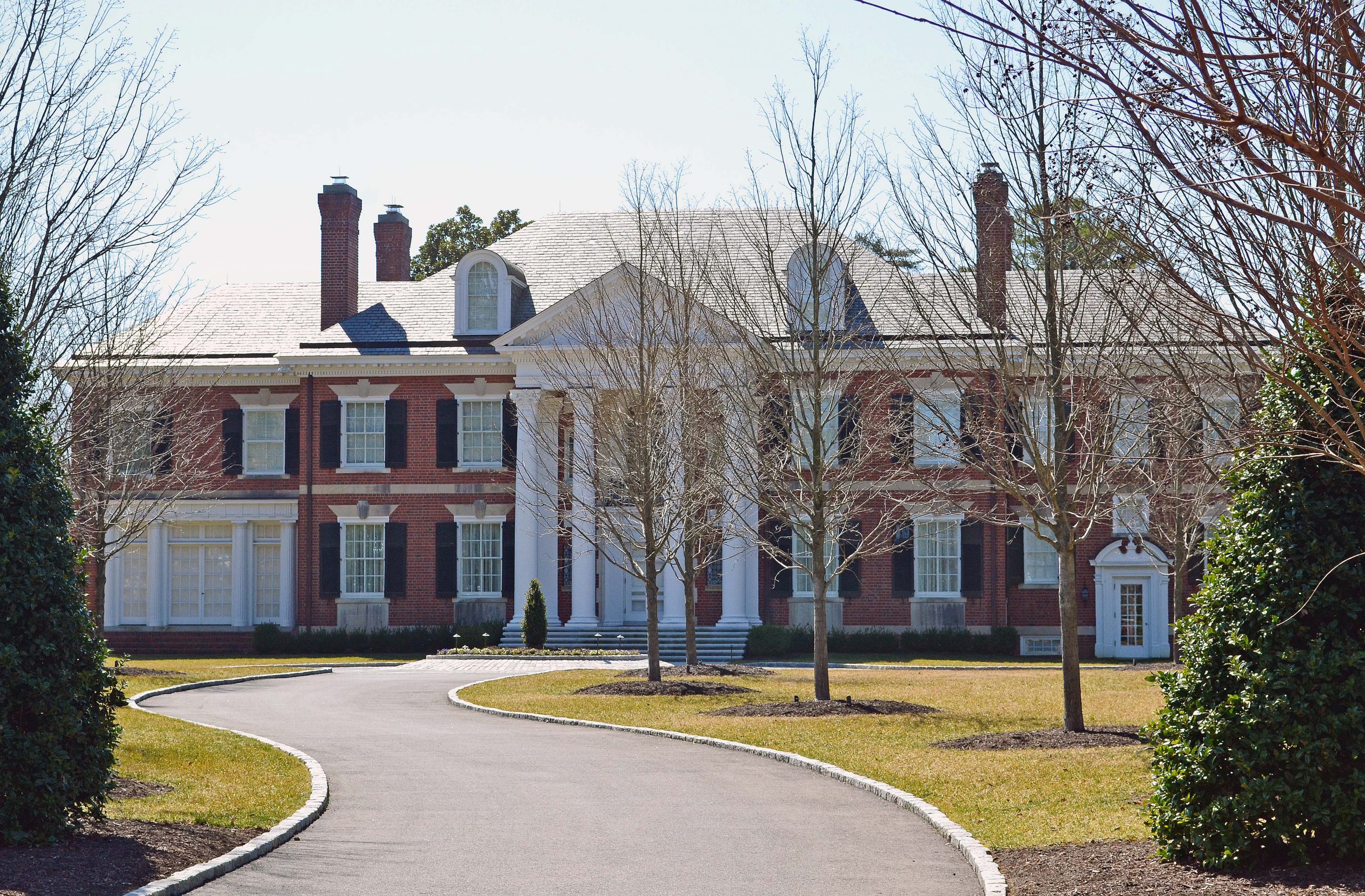 Westbourne, originally called Pinehurst, was built in 1919 for Abram L. McClellan, a wealthy businessman and real estate developer, as the focal point of his Hampton Gardens subdivision. W. Duncan Lee, one of Virginia’s premier Colonial Revival architects, designed McClellan’s house in a robust version of the Tidewater Georgian style. In 1938, the property received its present name when purchased by Douglas Southall Freeman, Pulitzer Prize-winning historian and editor of the Richmond News Leader. Freeman lived there until his death in 1953. During his occupancy, the noted Richmond landscape architect Charles Gillette created elegant grounds. Most of the original six acres have been incorporated into the surrounding Hampton Gardens subdivision in the city’s west end, but the house and some of its immediate grounds have been restored.