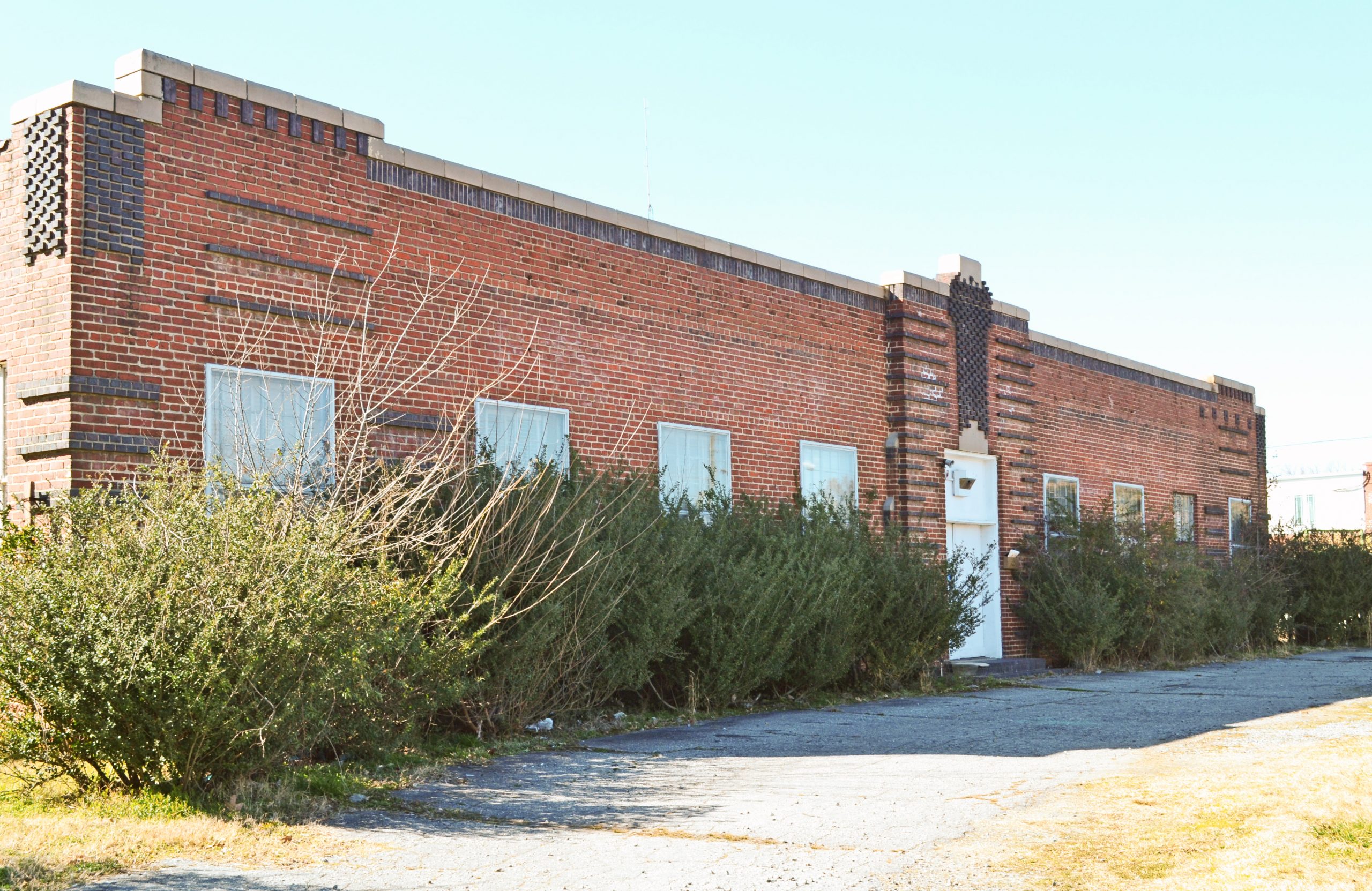 The General Outdoor Advertising Company Richmond Branch building was constructed in 1930, a time when Richmond’s economy was booming and the outdoor advertising industry was rapidly expanding. Formed in Chicago in 1925, GOA quickly began to develop a network of satellite branches to facilitate regional advertising campaigns. GOA had a branch office in Richmond as early as 1926. Four years later the growing company built its Richmond branch office. The building was designed in the fashionable Art Deco style and fronted on the busy U.S. Highway 1 corridor, then known as the Petersburg Turnpike. The building was among Richmond’s first facilities dedicated to the marketing, construction, and installation of highway billboards, and for over three decades was associated with the GOA, one of the largest and most prominent outdoor advertising companies in the nation. In 1962, it was acquired by and continued in its capacity as an advertising company office and production site for the Turner Advertising Company, another nationally renowned business that went on to become today’s Turner Enterprises. The building’s period of significance extends from the year of construction in 1930 to 1972, the zenith of popularity for traditional billboard advertising.