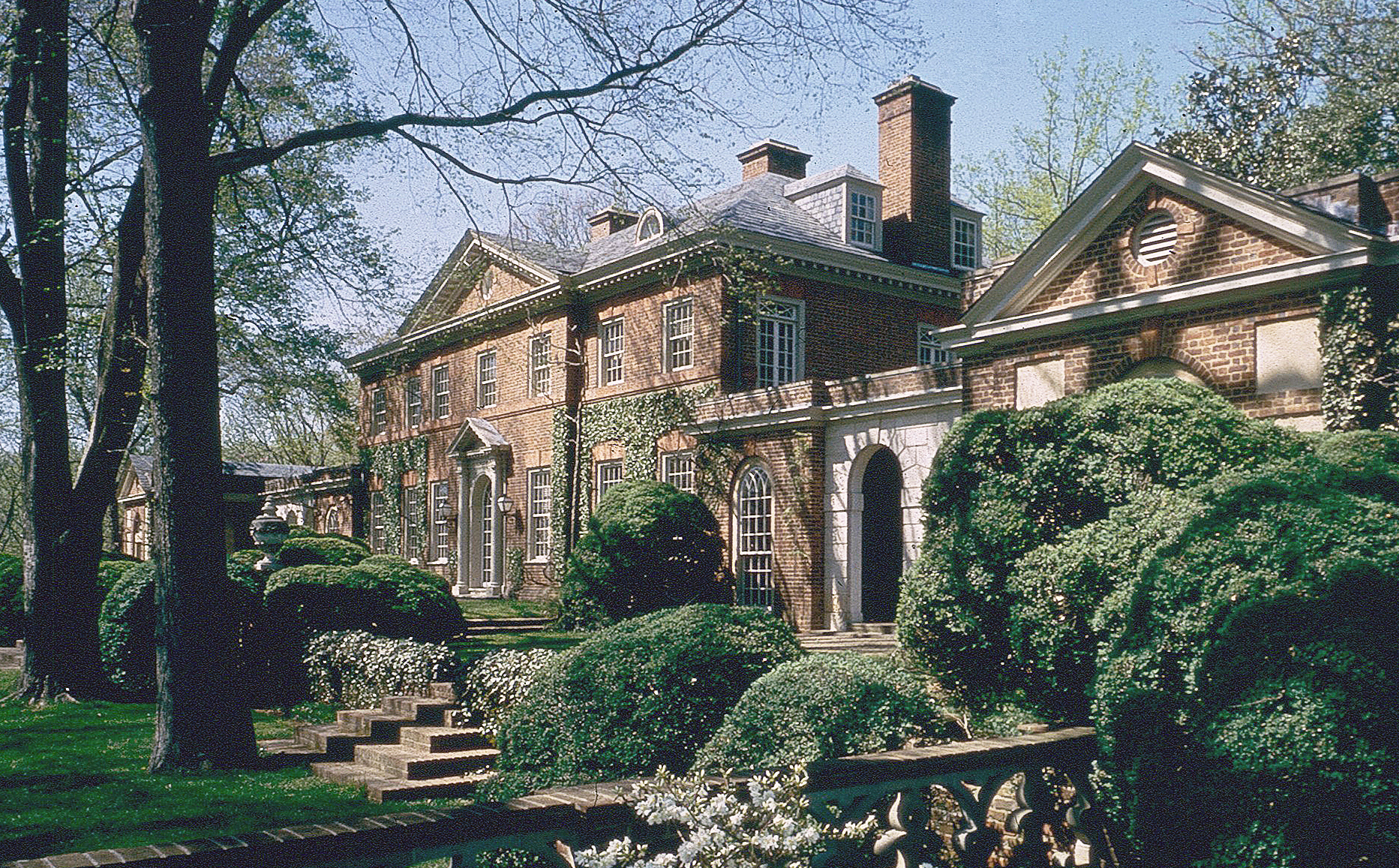 Milburne has a long-storied presence in the history of Richmond and the Commonwealth, and an equally distinguished significance in the history of Colonial Revival architecture. Significant under Criterion C in the area of Architecture at the national level, Milburne’s genius lies in the circumstances of its creation, reflecting the collaborative efforts of the celebrated architect, William Lawrence Bottomley, his client, Walter Spencer Robertson, and his wife, Mary Dade Taylor Robertson. Milburne also is significant at the statewide level under Criterion B in the area of Politics/Government for its association with the life and career of Walter Spencer Robertson (1893-1970). His postings in the United States Department of State in 1943 to 1946, followed in 1953 to 1959 by service as Assistant Secretary of State for Far Eastern Affairs, elevated his status in public life among that of his generation of Virginians, even as he, too, served his community and state as an officer and board member of important institutions and associations. The period of significance begins in 1934 with the design of the mansion and its site plan, and the onset of constructions, continues through enhancement and refinement of its grounds up to 1968, and ends with the death of Walter Spencer Robertson in 1970.