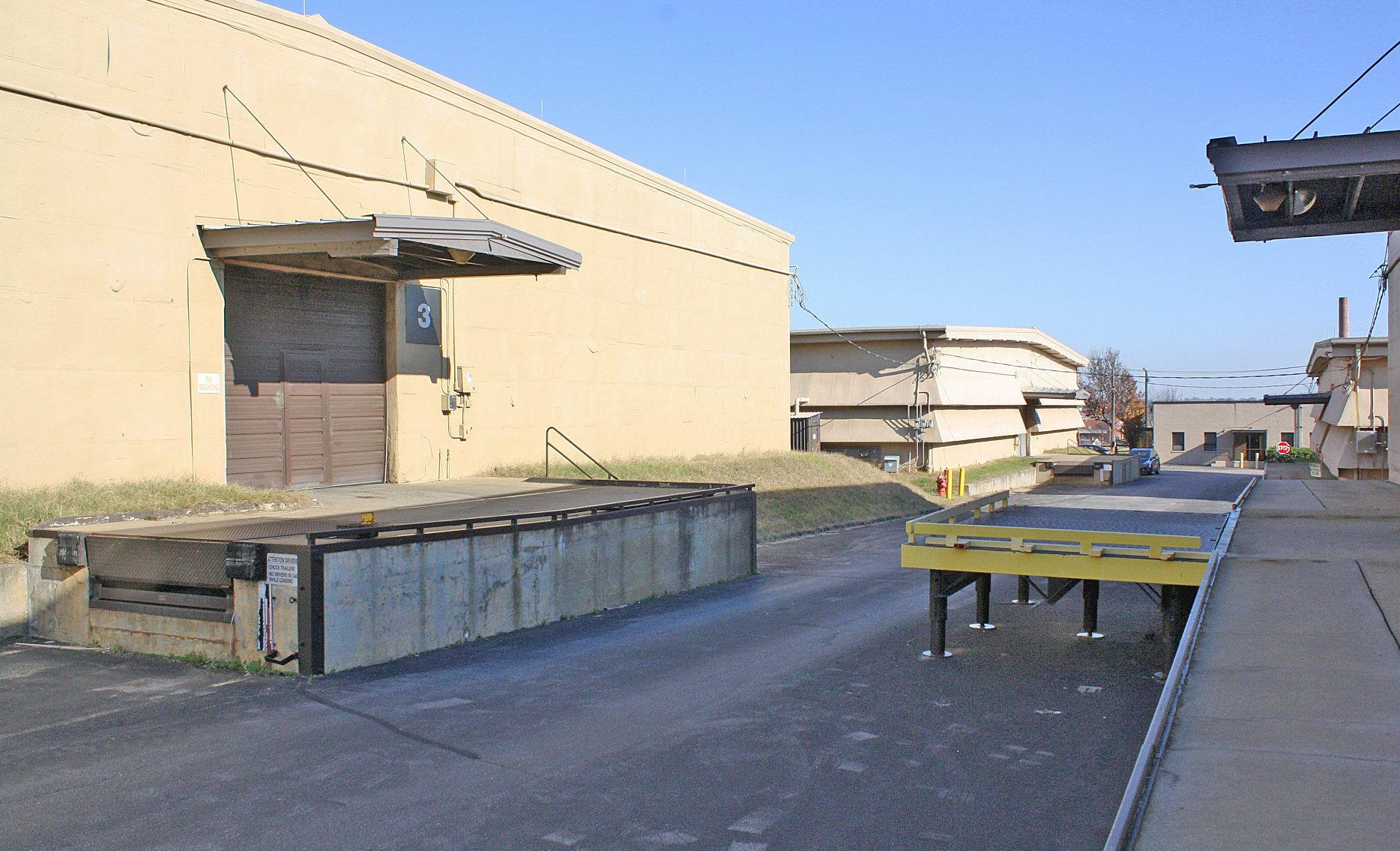 Among a dozen or so companies that followed the American Tobacco Company’s horizontal model after 1911 was the Blair Tobacco Storage Warehouse. The company began construction in today’s Blair Tobacco Storage Warehouse Historic District in 1939. Unlike earlier Richmond tobacco warehouses, the Blair complex resulted from independently-owned storage facilities that relied on trucking to distribute product. Directly tied to a subsidiary trucking enterprise, the Blair Transit Company, the Blair Tobacco Storage Warehouse stockpiled large quantities of tobacco varieties that middlemen sold to cigarette manufacturers who had to produce a consistent blend for their respective cigarette brands. The storage and delivery capacity of these new tobacco warehouses such as Blair made possible the mass production of brand cigarettes. In 1965, the company built its last warehouse in the historic district that conformed in pattern and footprint to its previous warehouses.