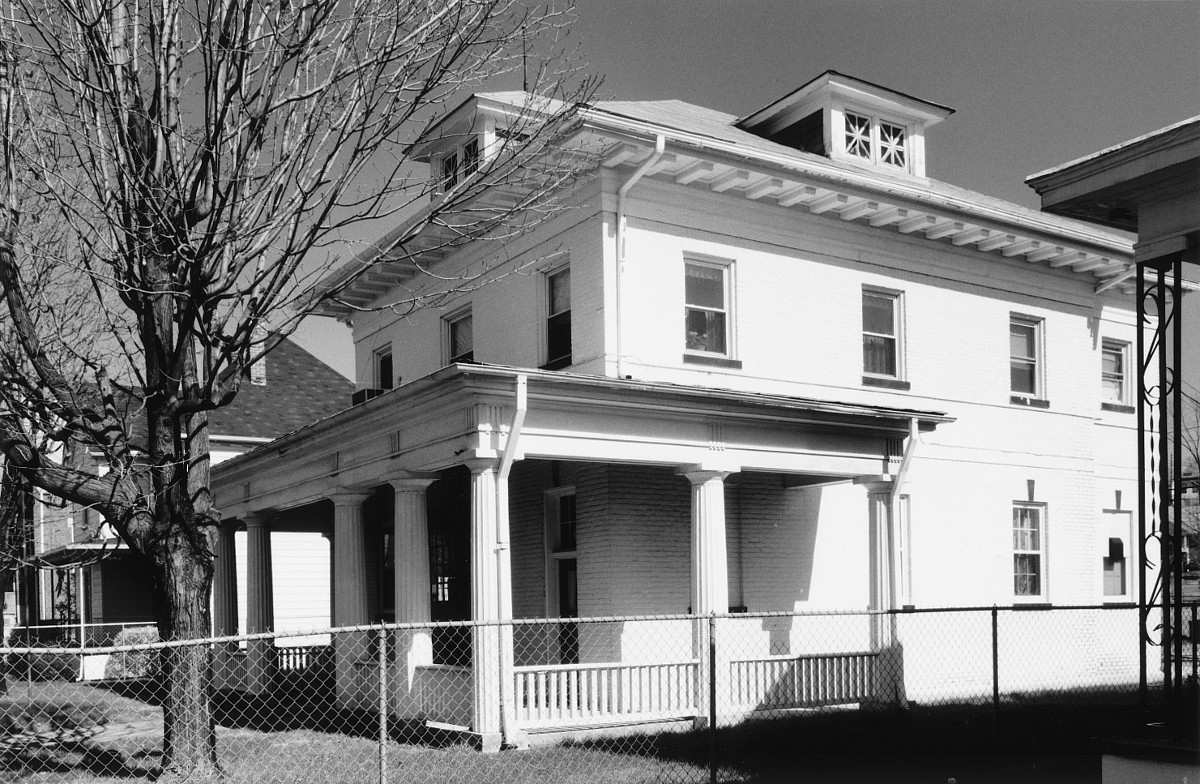 This ingenious, if not amusing, architectural work contradicts the modernist tenet that form follows function. Firehouse No. 6 was built in 1911 to serve the growing Belmont neighborhood, and was one of the city’s first to be equipped with motorized fire engines. The design of this and three other firehouses provided by architect Homer M. Miller, was influenced by concern that new firehouses be compatible with the residential character of their respective neighborhoods. The firehouse thus was disguised to look like just another house on the block, even with a front porch. The only giveaways were the wide double doors and the wider width of the center bay to accommodate the fire trucks. The station served until 1979 when replaced by a modern station; it is now used as a neighborhood center.