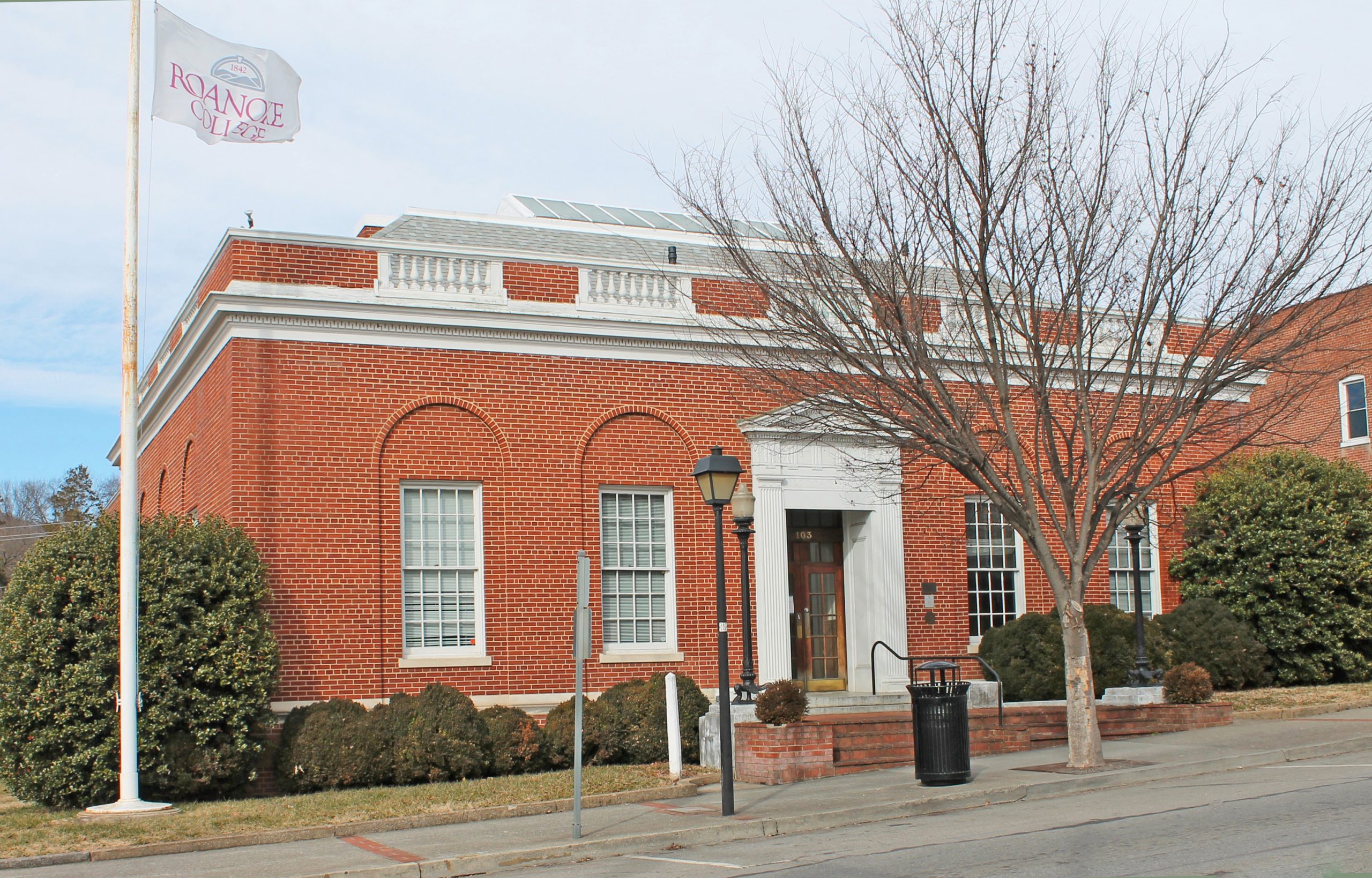 The Salem Post Office, a pristine interpretation of the late Georgian style, was designed in 1917 under the supervision of Treasury Department architect Louis A. Simon. Actual construction was postponed until 1922 when a Republican appointee could become Salem’s postmaster. Completed in 1923, the building is a handsome example of the federal presence in small-town America. The restraint in the scale and ornamentation of this and similar post offices was the result of new federal initiatives aimed at cutting costs of government buildings. The policy encouraged simple design and standardization, using variations on the same scheme for many communities. Officials rationalized the federal building program by relating the size and architectural refinement of post offices to the community’s population and annual postal receipts. Decommissioned in 1985, the post office was sensitively rehabilitated for doctors’ offices in 1989-91.  It contributes to the Downtown Salem Historic District.