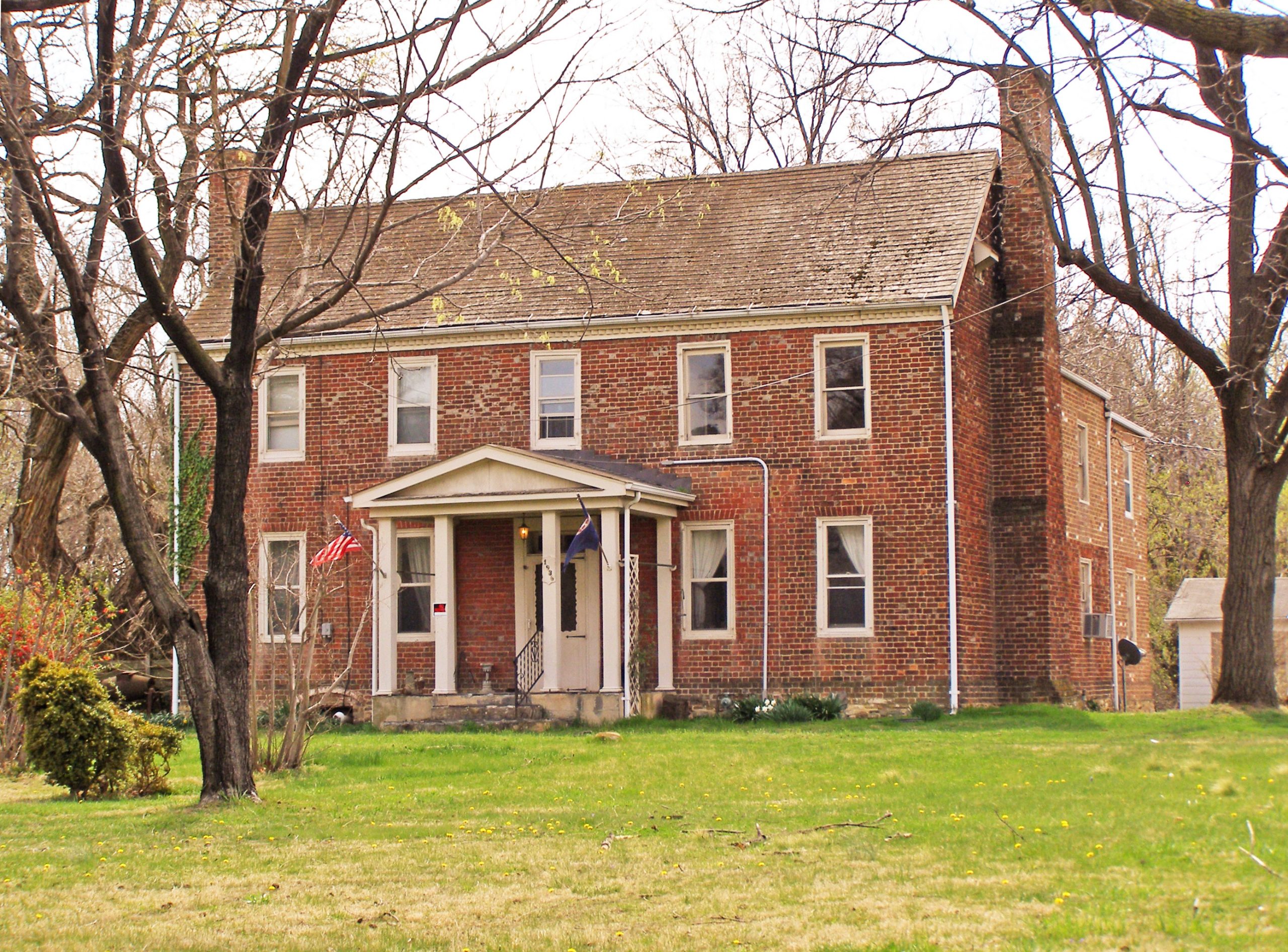 The Preston House is a Federal-style mansion built during the first quarter of the 19th century. It is possibly the oldest surviving brick building in what was then Roanoke County (now in the city of Salem), and among the earliest brick buildings in Virginia to the south or west of Fincastle in Botetourt County.  The house possesses many hallmarks of the Federal style, including Flemish-bond brickwork, gauged brick jack arches over wall openings, and fine interior woodwork. The single-pile, central-passage plan with original rear ell, exterior end chimneys, and decorative brick cornices also make it highly characteristic of domestic architecture in the western Valley of Virginia. The house was probably built for (or perhaps by) John Johnson, shortly after John Cole sold him the acreage in 1821 for $10,000. In 1836, ownership was transferred to William Johnston, who held it until his death in 1853. In 1879, the home was sold to Charles I. Preston for a paltry sum of $600. Preston, a former local sheriff, died in 1894, but the house remained occupied by the Preston family until 1946.

The boundaries of the nominated parcel were amended in 2006 to conform to a newly surveyed plat, describing the area that the owner of the Preston House then placed under a preservation easement donated to the Virginia Department of Historic Resources.
[VLR Approved 3/8/2006; NRHP Approved 5/3/2006]