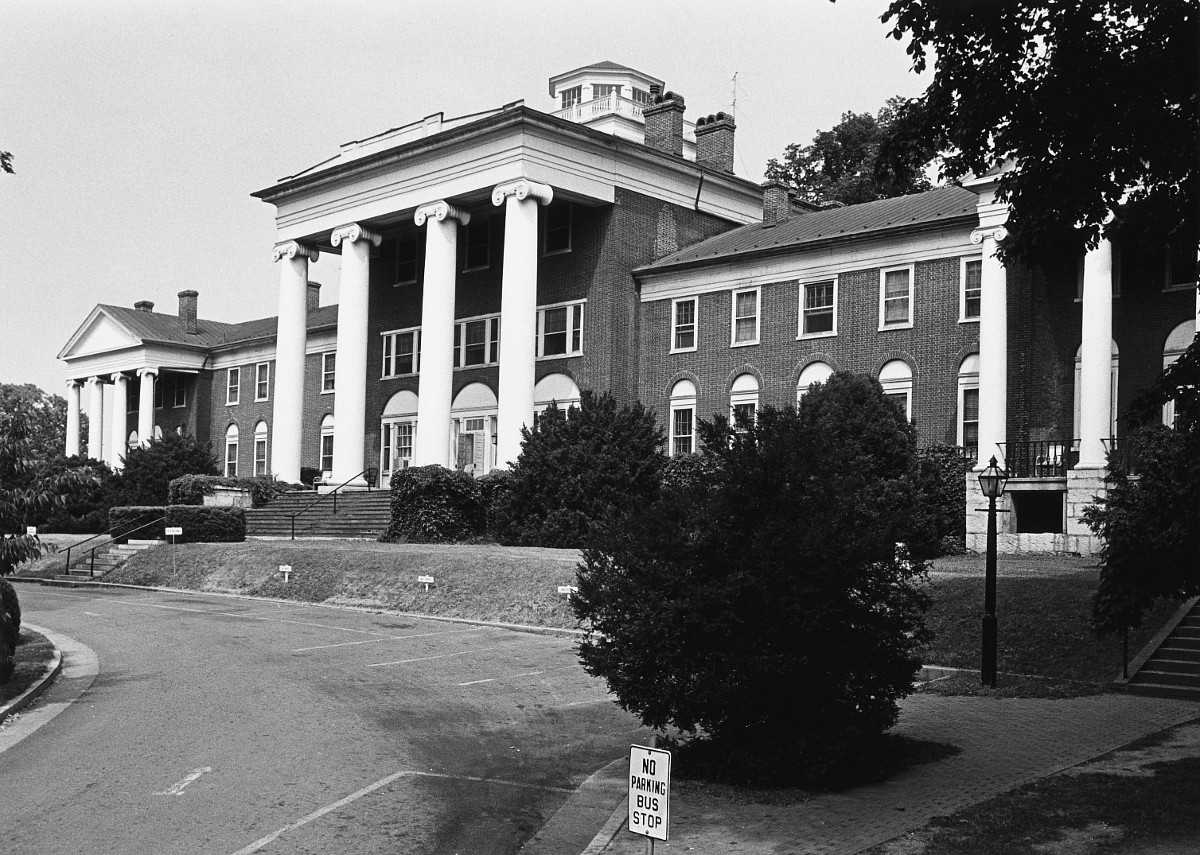 First known as Western Lunatic Asylum of Virginia, this institution was founded in 1825 to serve Virginia’s western region. Baltimore architect William Small designed the 1828 main building. The five-part structure, one of the nation’s finest examples of early 19th-century institutional architecture, remains remarkably unaltered. It acquired a more monumental aspect in 1847 with the addition of porticoes. Flanking it are large annex buildings, both designed by Robert Cary Long, Jr., of Baltimore and completed in the early 1840s by contractor William B. Phillips. Behind the main building is the refectory and chapel building constructed in 1851 by Thomas Blackburn. A small ward of 1842 completes the antebellum complex. The buildings are a testament to Virginia’s early effort to provide enlightened care to the mentally ill. The hospital relocated in the 1970s; the complex was then converted into a state prison.

In 1987, a revised nomination was accepted in the National Register of Historic Places for the Old Site Antebellum Complex of Western State Hospital.
[VLR Accepted: 1/15/1985; NRHP Accepted: 1/5/1987]

The buildings included in the Western State Hospital Boundary Increase of 2006/2007 span nearly a century (1855-1939) beyond the dates of construction for the original complex. The additional buildings occupy over sixteen acres located primarily to the south and east of the original core and form a cohesive complex of inter-related, classically inspired structures. Their construction and placement reflect changing attitudes towards the care of the Commonwealth’s mentally challenged citizens well into the twentieth century. The contributing brick buildings also represent a variety of adaptations of the classical idiom by well-known nineteenth-century architect J. Crawford Neilson and early- to mid-twentieth-century hospital director, Dr. Joseph DeJarnette.
[VLR Listed: 12/6/2006; NRHP Listed: 2/21/2007]