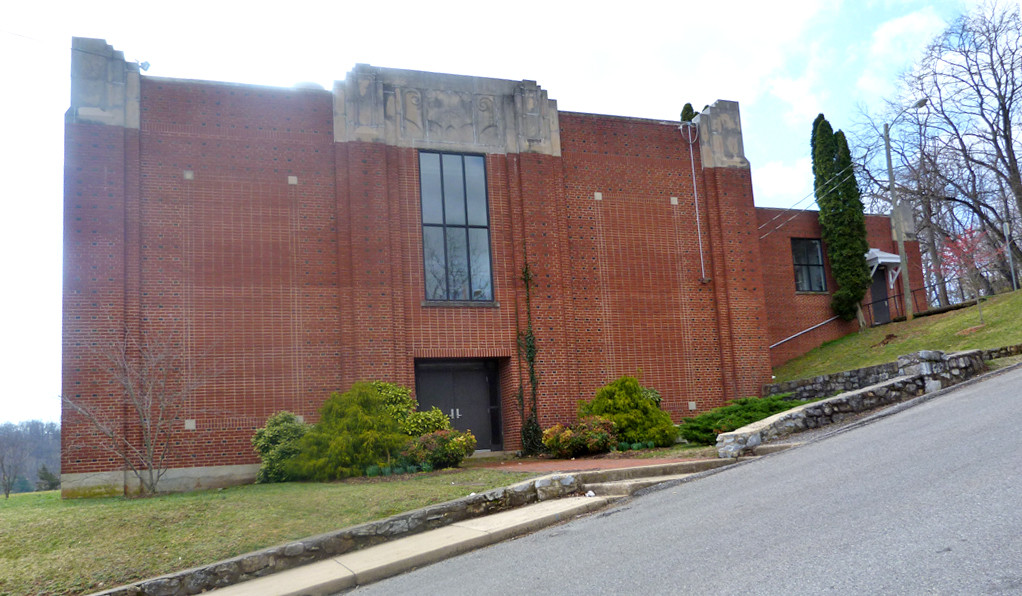 Staunton’s Booker T. Washington High School opened in 1936 as the only high school for African Americans in the city until it closed in 1966, when Staunton integrated its public schools. Beyond strictly educational functions, the building served as a public space for the black community, which had few if any other such options during segregation. The community used the school for social events and adult education classes, its gymnasium and recreational facilities for athletic teams, and its library as a public facility. Situated on a sloping 2.3-acre parcel overlooking Staunton’s historic downtown and retaining much of its original construction material, the building also is notable as the only local school of its era designed in the then-popular Art Deco style and as one of the very few buildings in the region exhibiting that architectural style. It was designed by Richmond architect Raymond V. Long.