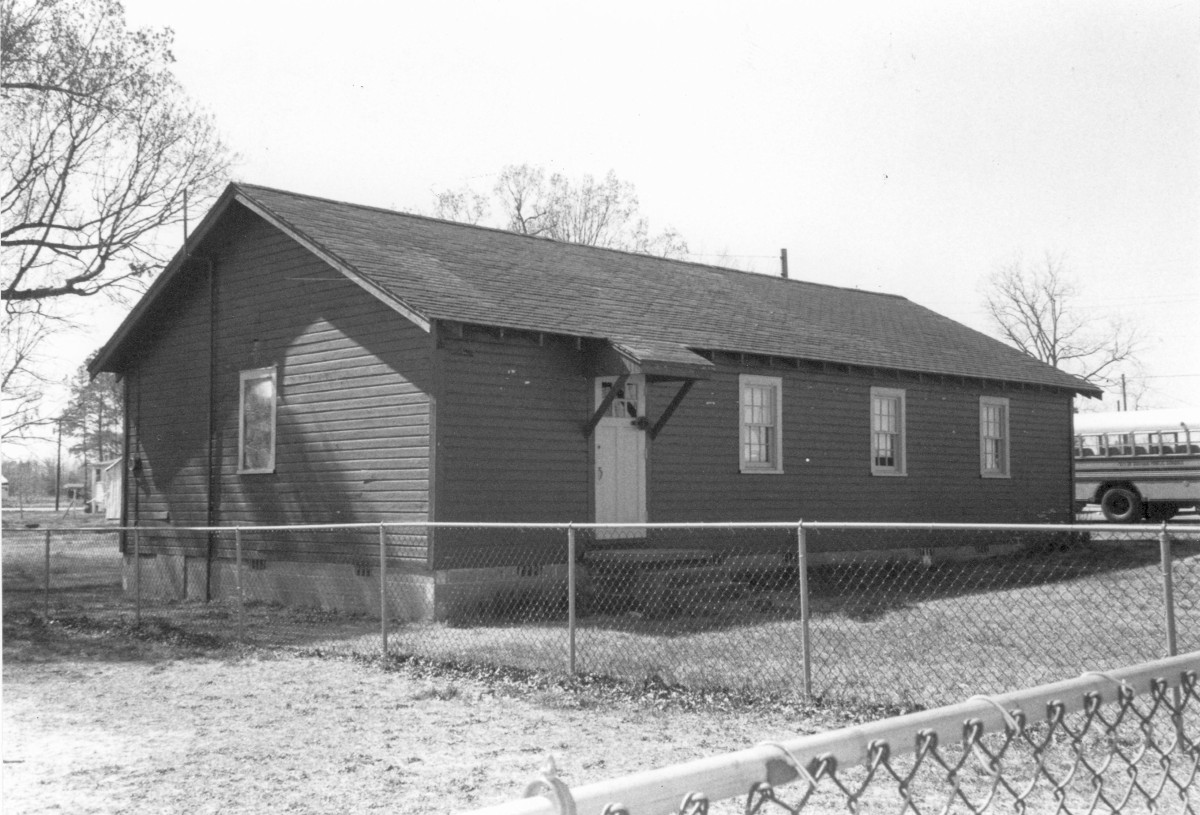 The Nansemond County Training School is listed under the Rosenwald Schools in Virginia multiple property documentation form. The school is a one-story brick building on a partial basement and capped with a tin hipped roof. Constructed in 1924, the main building consists of a central block with a recessed covered porch and flanking wings. Like the exterior, the interior has three main sections. There is little ornamentation on either the outside or the inside. Built to house the first public African American high school in Nansemond County, the school included both the primary and secondary grades. The school was largely funded by public money, but also received a contribution from the Julius Rosenwald Fund to pay for construction. A secondary wood-frame building built as a cafeteria and later a classroom is also on the grounds.