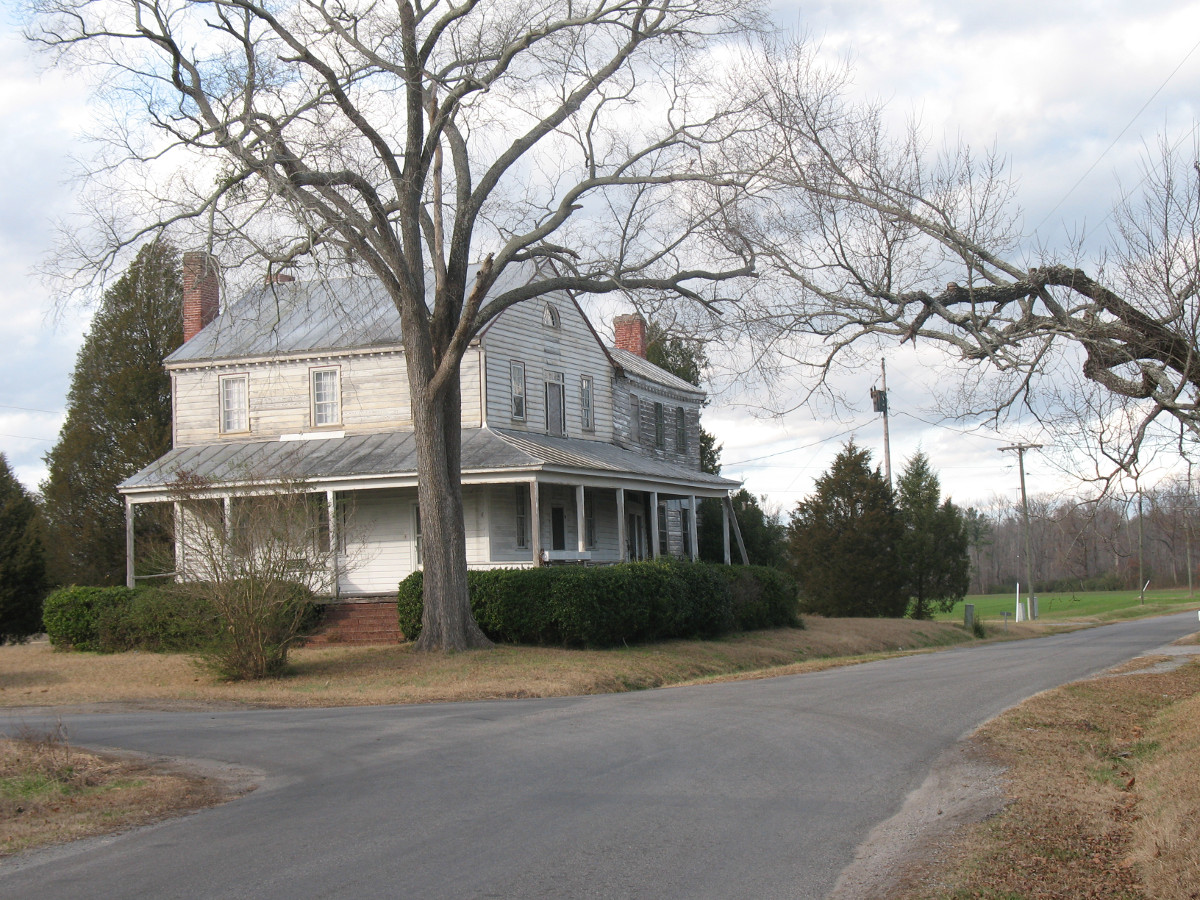 Surrounded by agricultural fields and located in southern Suffolk, the Somerton Historic District was settled as a village by colonists in the 17th century and developed as a stop-over on the main route from historic Suffolk to North Carolina, with commercial activity catering to travelers. The earliest extant building in Somerton is the former Washington Smith Ordinary, where Lafayette was feted during a tour of the U.S. Historically known as “Sommer towne,” Somerton was part of Nansemond County until 1974, when the county was incorporated into the City of Suffolk. Somerton features a concentration of Federal, Folk Victorian, Greek Revival, and Vernacular architectural styles. The district’s main period of activity runs from the late-18th century through 1955, when the U.S. Route 13 bypass around Somerton was completed.