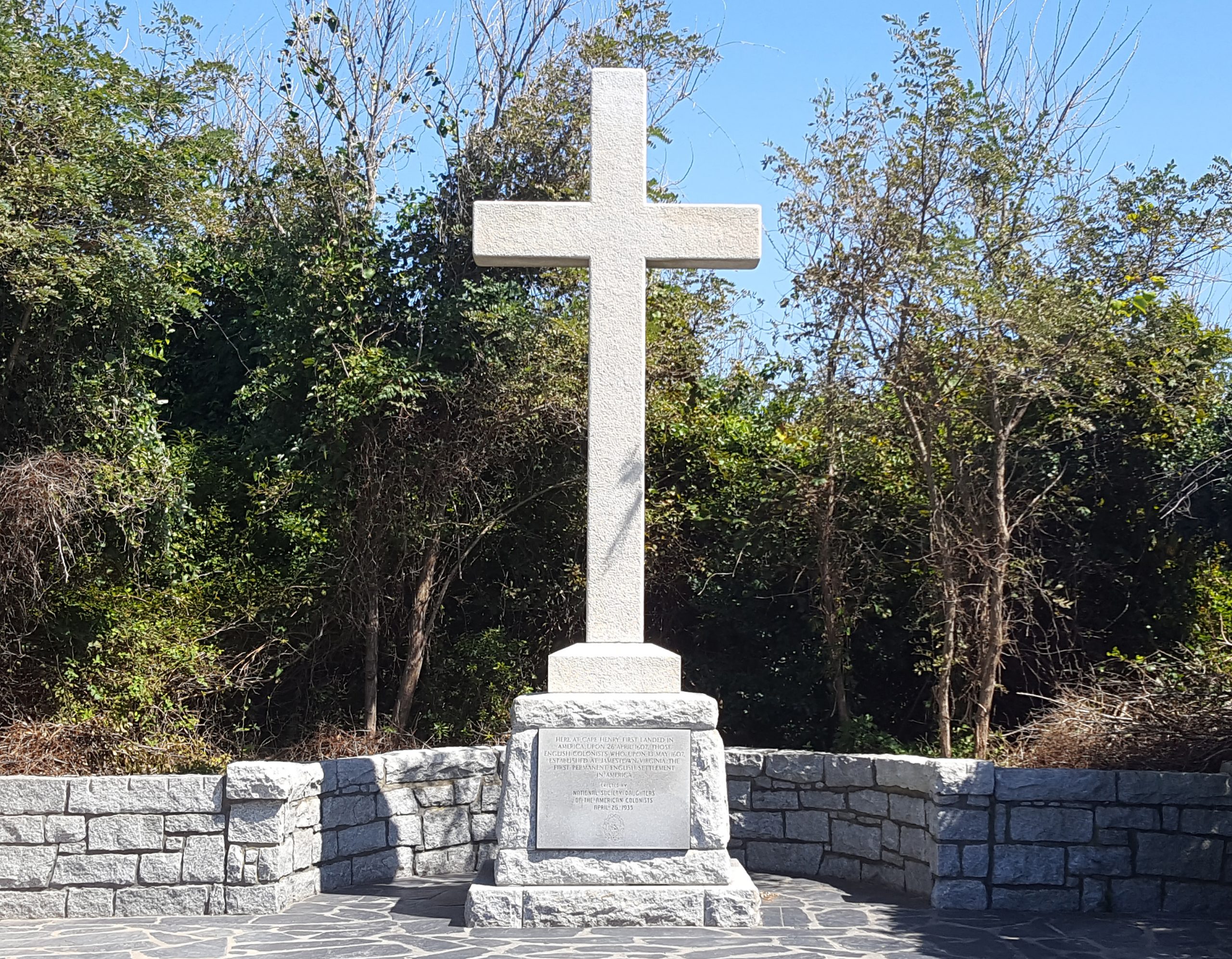 Currently referred to as First Landing State Park, Seashore State Park, developed between 1934 and 1942, was the first planned state park in Virginia. Situated on the Chesapeake Bay at Cape Henry, the 2,770-acre park was created in consultation with the Virginia State Commission on Conservation and Development and the National Park Service, which provided architectural drawings, and building and landscape plans developed for national parks. On the north end, the park features campgrounds, an administrative office, and an area of dunes along the Chesapeake Bay; toward the southern end, an area of natural beauty originally called “the Desert,” are marshes containing cypress and live oak trees, and an extensive trail system developed by Depression-era workers in the federal Civilian Conservation Corp. In addition to laying trails, the approximately 200 CCC men, divided into three separate camps, including one that was solely African American, constructed a number of park buildings. Today Seashore State Park, which retains its original plan, has a number of remaining CCC-era buildings.