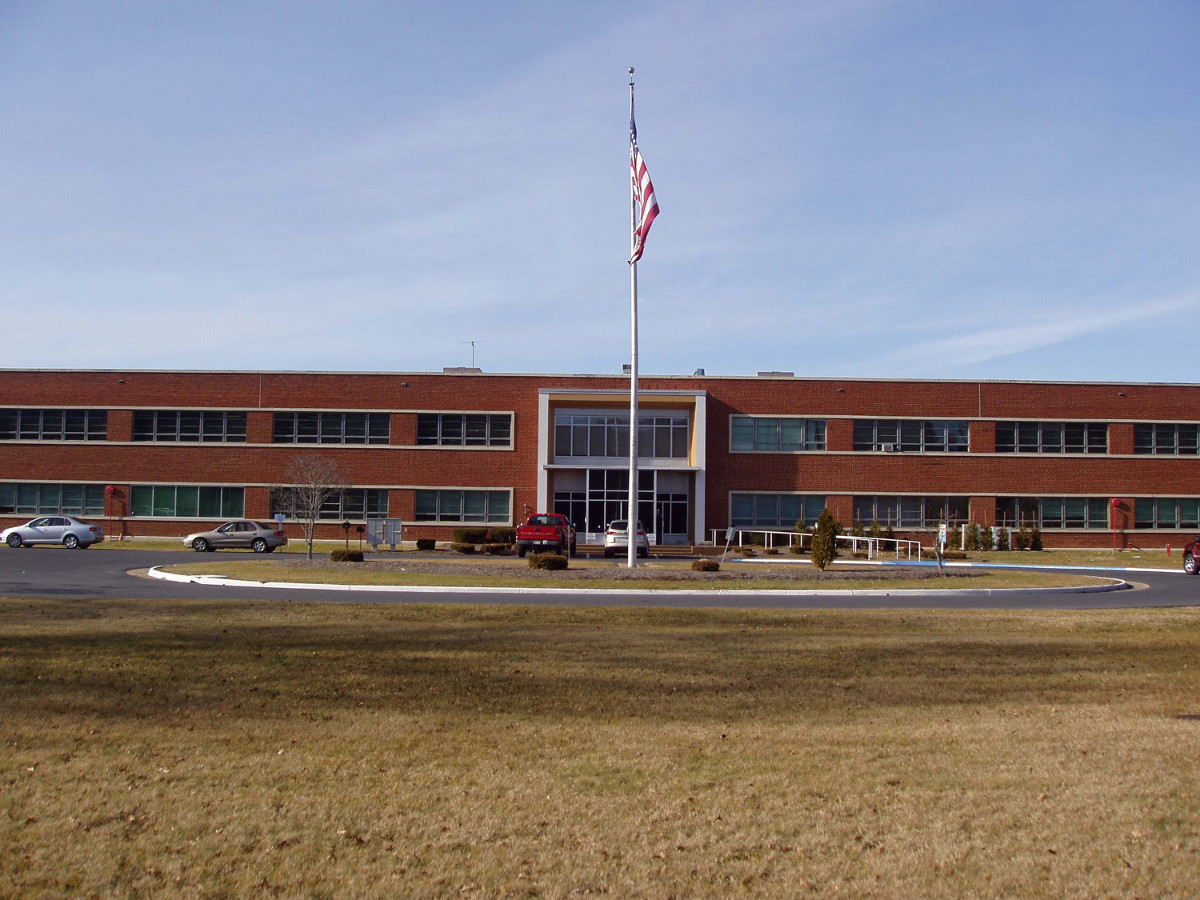 The General Electric Specialty Control Plant was constructed in 1953-55, with an expansion in 1960, and covers more than 25 acres along the South River in Waynesboro. The plant, which resulted from GE decentralizing its northeast U.S. operations, was conceived and created for the engineering, design, and manufacture of cutting-edge electronics. Specialty Control Plant staff were responsible for the development of breakthrough technologies in areas ranging from America’s military to space travel to computers. The plant also manufactured equipment for commercial and military aircraft, relays that enabled communication between space vehicles and their command centers, and early computer equipment, among other electronic products. The plant is notable as well for its former vice-president Dr. Louis T. Rader, a leader in the development of the earliest computers and computer equipment. In the late 1950s, Rader used his influence as a widely respected business executive to help end Virginia’s policy of “massive resistance” to school desegregation. He toured the state as an advocate for reopening Virginia’s public schools, asserting that the state was risking economic prosperity by closing public schools to avoid integration. He even threatened to close Virginia’s GE plants if the policy persisted.