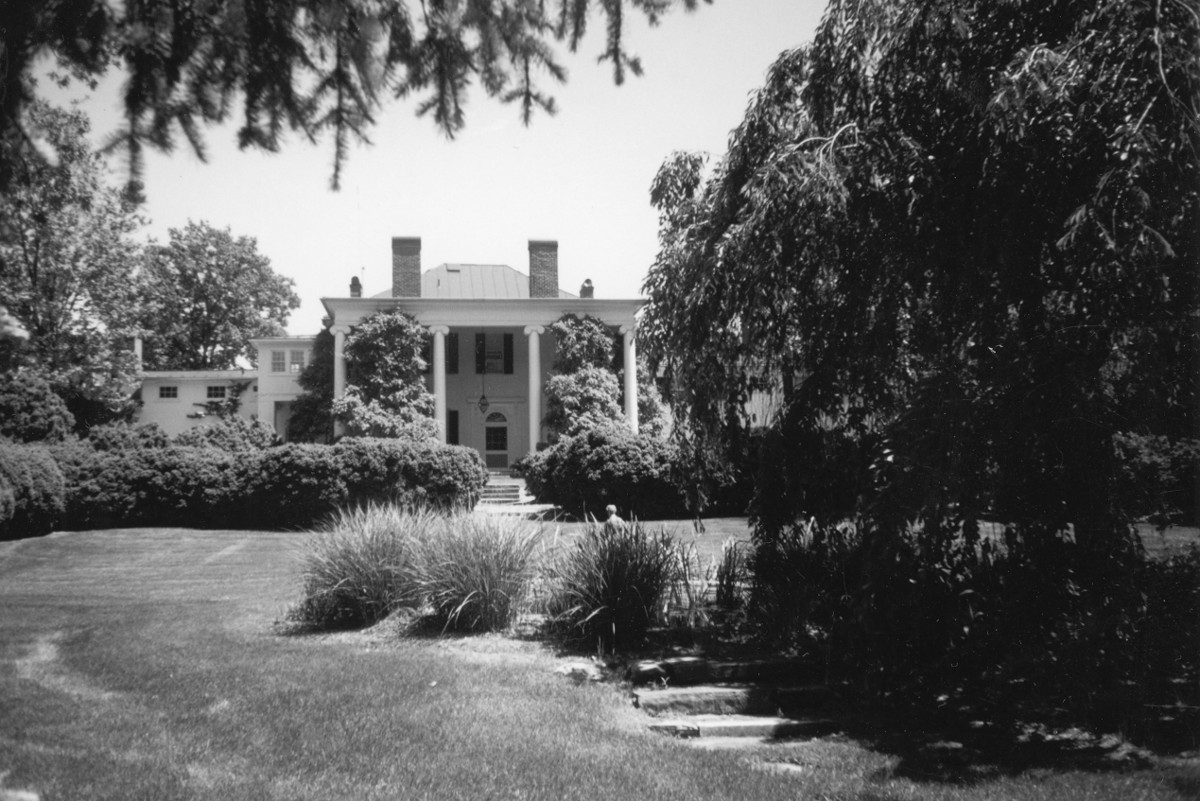 Fair Mount is a well-preserved, two-story, stuccoed stone dwelling located on the west side of Fairmont Avenue, in the Winchester Historic District. It occupies a 2.3-acre landscaped tract that includes a garage. Historical and architectural evidence suggest that local builder Lewis Barnett constructed the house about 1809 for merchant Joseph Tidball. Fair Mount exhibits elements of the Late Georgian style in its massing, and elements of the Adamesque-influenced Federal style in its detailing. It has a four-room plan with a front hall containing a lateral stair and one-and-one-half-story wings. In 1929, the house was remodeled in the Colonial Revival style and the formal gardens and garage were constructed. The property is one of the finest examples of a transitional Late Georgian-to-Federal-style dwelling in Winchester.