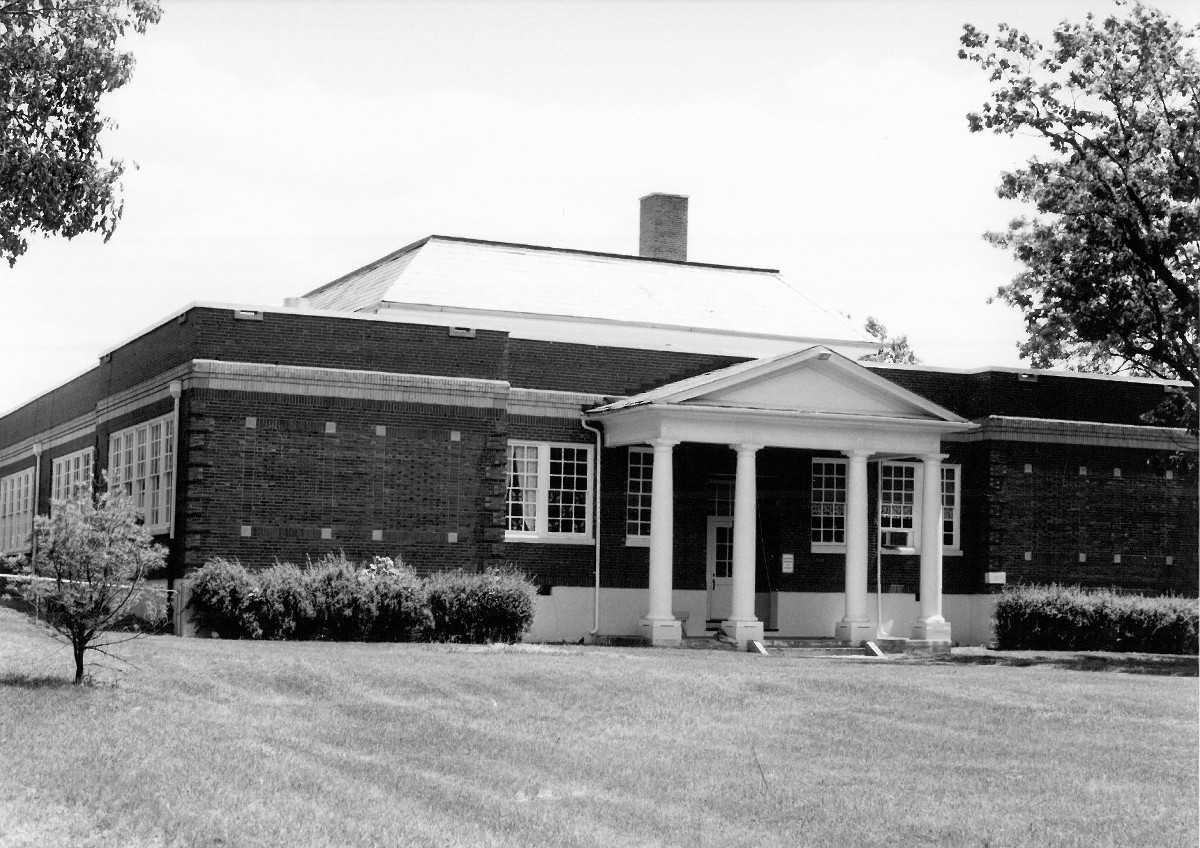 Douglas School, often referred to as Douglas High School and now known as the Douglas Community Learning Center, is located on North Kent Street. The one-story, Colonial Revival-style brick building was erected in 1927 for the city’s African American students. Built partially from the proceeds of a private trust bequeathed to the city by Judge John Handley of Scranton, Pennsylvania, the school was designed by architect R. V. Long, who used the central auditorium plan developed by the Virginia Department of Education. An institution cherished by Winchester’s black community, Douglas School served as the city’s only African American school from 1927 to 1966, when school integration was established.