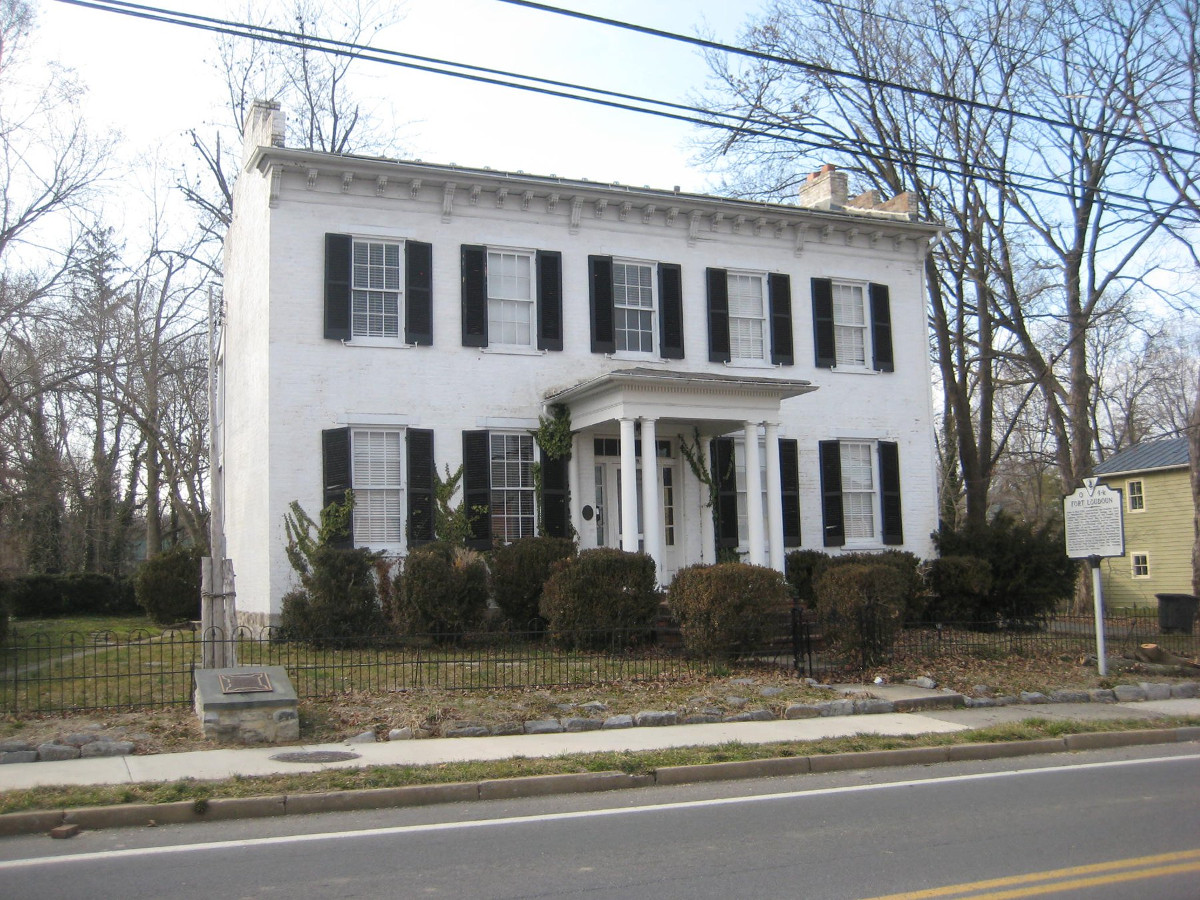 The Fort Loudoun Site is a half-acre portion within the Winchester Historic District where a young Colonel Washington designed and constructed a fort while serving as commander of the Virginia Regiment in 1758. Fort Loudoun operated as a command center and primary supply depot for Washington and the Virginia troops during the French and Indian (also known as the Seven Years’) War. It was built as the first and most prominent of a string of military forts and outposts erected to protect Virginia’s back-country settlers from raids made by the French and their Native American allies, beginning as early as 1754. While never directly attacked, troops at Fort Loudoun were garrisoned there at least until the end of open hostilities in 1763. They also joined British forces during military campaigns between 1758 and 1760. Since its day, residential and road construction has disturbed much of the Fort Loudoun site over the centuries, although limited and intensive archaeological excavations of the site have revealed well-preserved features related to the fort and the activities of the soldiers there. The half-acre portion of the site listed in the registers and bounded by a private lot in Winchester retains a high level of integrity and contains archaeology revealing a substantial section of one of the fort’s defensive bastions, a well, and a barracks.