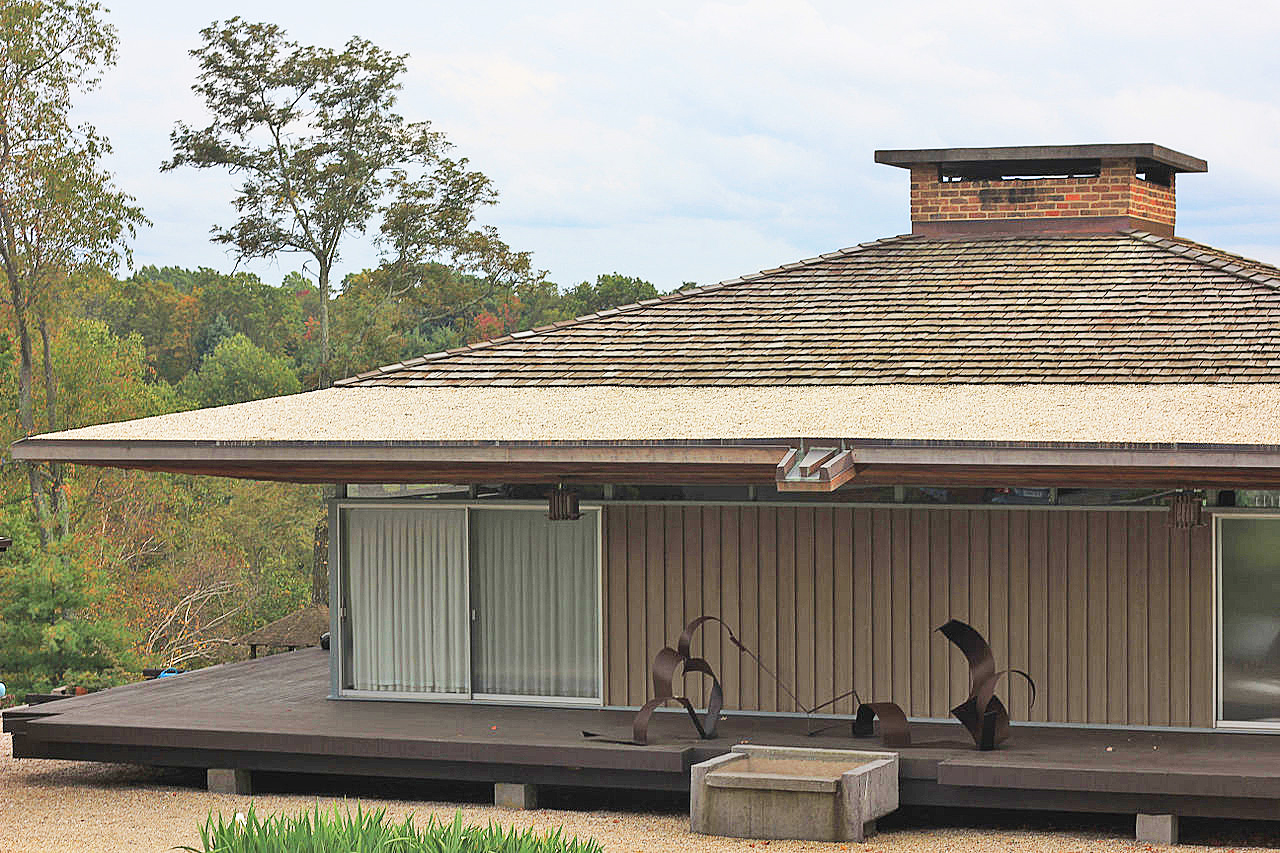 The Currie House stands as a highly proficient and personal expression of 1960s Modernism, an architectural style influenced by the International Style of earlier decades. A rare instance where the architect was his own client, the house was designed in 1960 by Leonard J. Currie, head of the Virginia Polytechnic Institute school of architecture, for his own residence in the Montgomery County town of Blacksburg. Currie was a student and former colleague of both Walter Gropius and Marcel Breuer, leading proponents of the International Style. He incorporated into his design their penchant for strong horizontality and large glass areas. Competed in 1961, the house won American Institute of Architects awards in 1962 and 1982. Currie departed somewhat from his mentors’ industrial character by using a spreading hipped roof, a feature reminiscent of the works of Frank Lloyd Wright.